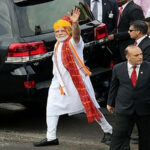 Narendra Modi has become the fourth longest-serving prime minister just two days ahead of India’s 74th Independence Day. On August 15 he will deliver his seventh Independence Day speech from the ramparts of the Red Fort.

Under PM Modi’s leadership, the BJP-led NDA government has ushered an era of inclusive and development-oriented governance, catering to the aspirations of the farmer, the poor, marginalised, youth, women and neo-middle class. He has introduced many schemes since 2014 and taken major decisions leading India on a new path of development and progress. He started the Make In India and Digital India and implemented the Goods and Services Tax (GST). He also started the Pradhan Mantri Yojna, Swacch Bharat Abhiyaan and Beti Bachao Beti Padhao projects.

Like Loading...
Previous Article
Pope Francis appeals for dialogue in negotiations regarding the Nile
Next Article
Virtual Concert unites Pacific with the world in battling COVID-19 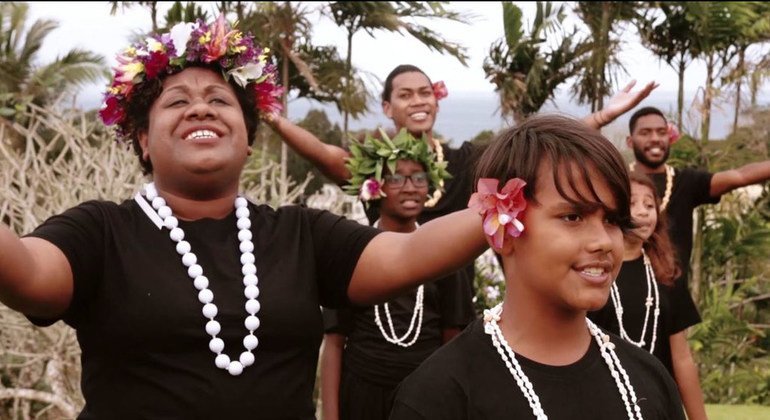