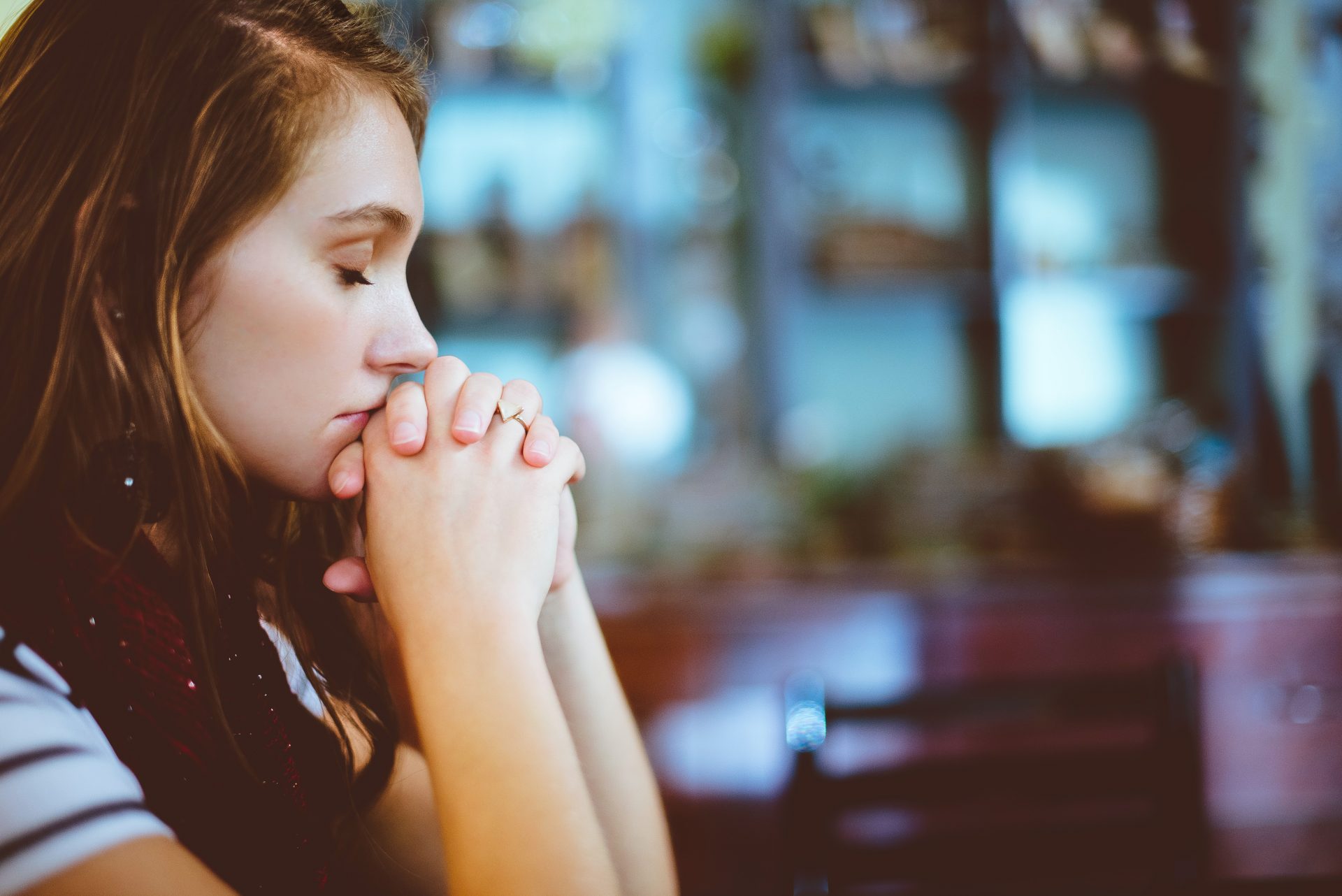 France has a serious problem with radical Islam, but the draft law against “separatism” announced by President Macron may create more problems than it claims to solve. This is the conclusion of a “White Paper” co-authored or endorsed by well-known scholars of new religious movements Massimo Introvigne, an Italian sociologist and managing director of CESNUR (Center for Studies on New Religions) and Bernadette Rigal-Cellard, from the University of Bordeaux, French lecturer in law Frédéric-Jérôme Pansier, human rights activists Willy Fautré, of Brussels-based Human Rights Without Frontiers, and Alessandro Amicarelli, human rights attorney in London and chairperson of the European Federation for Freedom of Belief (FOB).

“Eradicating the social roots of terrorism is a laudable purpose“, say the members of the task force who is launching the White Paper, “and some provisions of the draft law make sense, but there are also serious problems.”

First, the law is being proposed and publicized by some politicians and media with disturbing accents implying that only an “Islam des Lumières,” an Enlightenment-style Islam, is accepted in France, where all conservative Muslims, i.e, the majority of Muslims in France and Europe, are suspected of extremism if not terrorism. “This“, the report says, “risks to fuel extremism rather than containing it.”

Second, the total ban on homeschooling punishes thousands of French parents who are not Muslim, and in most cases do not even decide to educate their children at home for religious reasons. Several sociological studies have concluded that homeschooling is a legitimate form of education and may give good results. “Islamic ultra-fundamentalism“, the authors state, “appears in homeschooling in a tiny minority of cases, and may be controlled or eliminated through adequate controls rather than by banning the practice altogether.”

Third, there is a speedy procedure for dissolving religious organizations deemed to operate against “human dignity” or use not only physical but also “psychological pressures.” This, the White Paper says, is standard jargon used against the so-called “cults” and in fact some French politicians have already announced that the law will be used to “dissolve hundreds of cults” (called in France sectes).

Rather than relying on the pseudo-scientific notions of “brainwashing” or “psychological control,” the White Paper suggests, the law should focus on the “criminal religious movements” (a label several scholars prefer to the elusive “cults” or sectes) that use physical violence or commit common crimes. And, the report adds, the defense of “human dignity” may not lead to violate the corporate freedom of religious bodies, for example when they decide whom to admit or to expel, or suggests that their current members do not associate with those who have been expelled. The White Paper quotes several court decisions stating that excommunication and “ostracism” are part of religious liberty, as religions have the right to take decisions about their own organizations.

Fourth, the reference to places of worship unduly used to spread “hostility to the laws of the Republic” should not mean that sermons should not be free to criticize laws they regard as unjust. Religion has always had the prophetic function of criticizing laws deemed as unfair, which is different from inciting to violence.

“We understand“, the authors explain, “that France has its own tradition and history of laïcité, and our purpose is not to suggest that France should adopt the American model of religious liberty, or the Italian model of cooperation between religion and the state. On the contrary, our aim is to find ways to address, within rather than outside the French legal tradition, legitimate concerns about radicalization and terrorism, without infringing on the rights of religious minorities or breaching France’s international human rights obligations.”

CIAOSN was wrong, Jehovah’s Witnesses have been vindicated
Newsdesk 24 October 2021

CIAOSN was wrong, Jehovah’s Witnesses have been vindicated 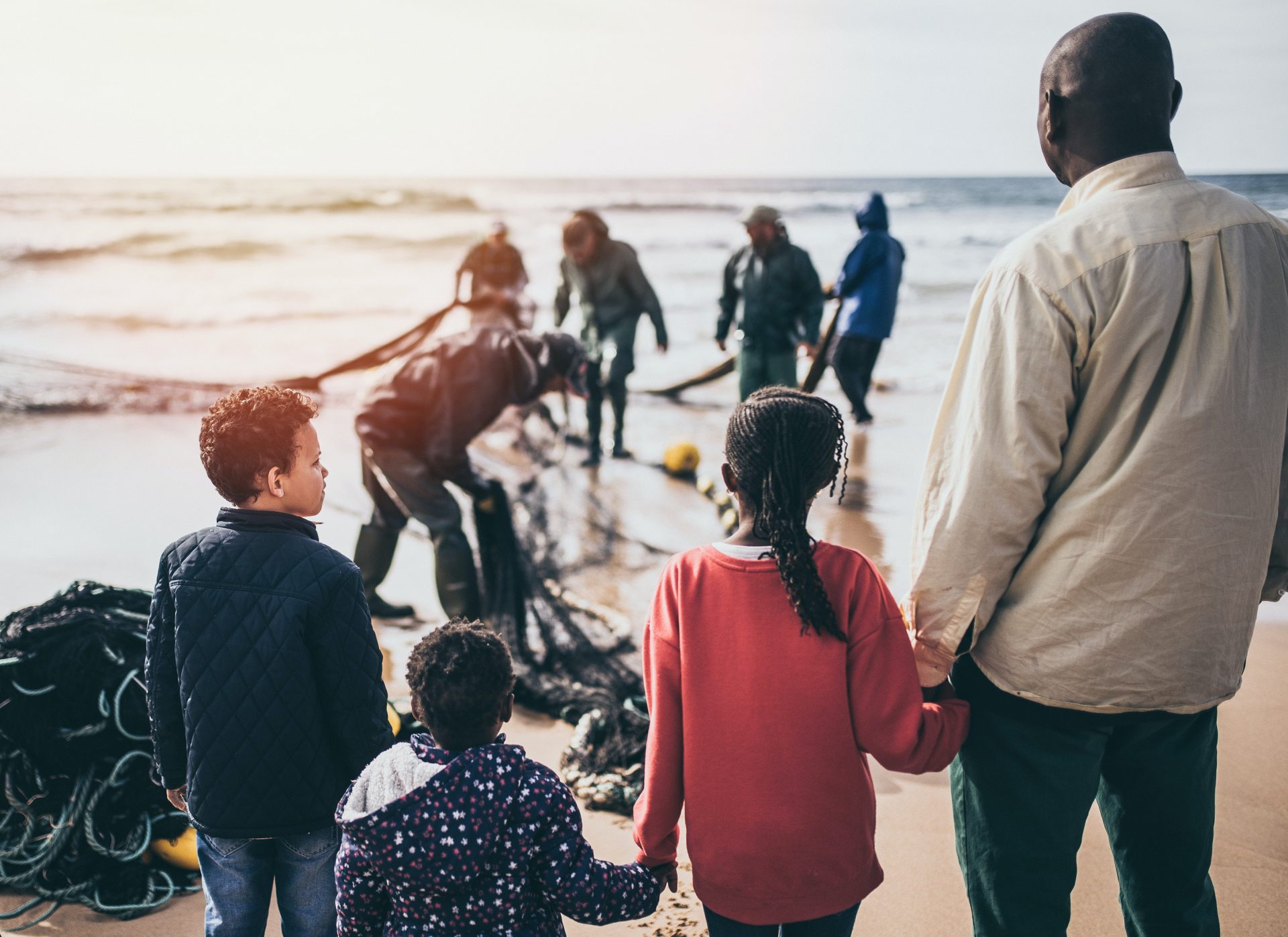