Mexico Scientologists and their families were honored for their service to church officials and parishioners with a special Mass at the Iglesia Santa Maria de Guadalupe Capuchinas, part of the complex of the Basilica of Our Lady of Guadalupe in Mexico City.

A special Mass at the Iglesia Santa Maria de las Capuchinas in the complex of Basilica of Our Lady of Guadalupe honored the Scientology Volunteer Ministers of Mexico. As the country began to open up, these volunteers took on the task of sanitizing and decontaminating places of worship so those wishing to practice their faith could do so in safety.The Scientology Volunteer Ministers were honored for their work making this and other churches safe for worshipers.

Most years, some 20 million pilgrims visit the Basilica, most of them in December to celebrate the feast day of Our Lady of Guadelupe, the patron saint of Mexico. The Basilica is one of the most visited Catholic pilgrimage sites in the world. But in December 2020, with Mexico’s mounting cases of COVID-19 and one of the highest rates of coronavirus casualties internationally, the church took the unprecedented step of shutting the doors of the Basilica to prevent the spread of the virus.

To Mexico’s Scientology Volunteer Ministers, veterans of disaster response missions at home and abroad, the pandemic was a completely different kind of catastrophe to those they were used to dealing with—one requiring prevention. Nonetheless, because of the insight of Church leadership, they were well prepared to help.

Even before the pandemic was declared, thanks to the foresight of ecclesiastical leader Mr. David Miscavige, and in keeping with the maxim of Scientology Founder L. Ron Hubbard that “an ounce of prevention is worth a ton of cure,” the Church researched the most effective prevention methods and distilled them into a series of illustrated booklets and public service announcements presented in simple, direct language anyone can understand. These were made available in 21 languages on the Scientology.org Stay Well Prevention Resource Center. The Church also researched the best methods of sanitization and made these available to Scientology Churches, Missions and Scientology Volunteer Ministers around the world.

Catholic and evangelical religious leaders who have worked on interfaith programs with The Freewinds, the Scientology religious retreat in the Caribbean, reached out to the ship for help to make their churches safe. The Freewinds arranged for trained Scientology Volunteer Ministers in Mexico City to respond to their needs. The Volunteer Ministers took on sanitizing the Basilica and other Mexican churches to ensure that parishioners could worship in safety.

At the special Mass, a representative of the cardinal attended in appreciation of the Church of Scientology and the work of the Volunteer Ministers in sanitizing the Basilica and churches throughout the city and the State of Mexico. The Scientology Volunteer Ministers trained church representatives in how to sanitize the chapel, and after the Mass, they presented the priest with a full kit containing all the equipment and materials needed to continue the sanitizing of the church. 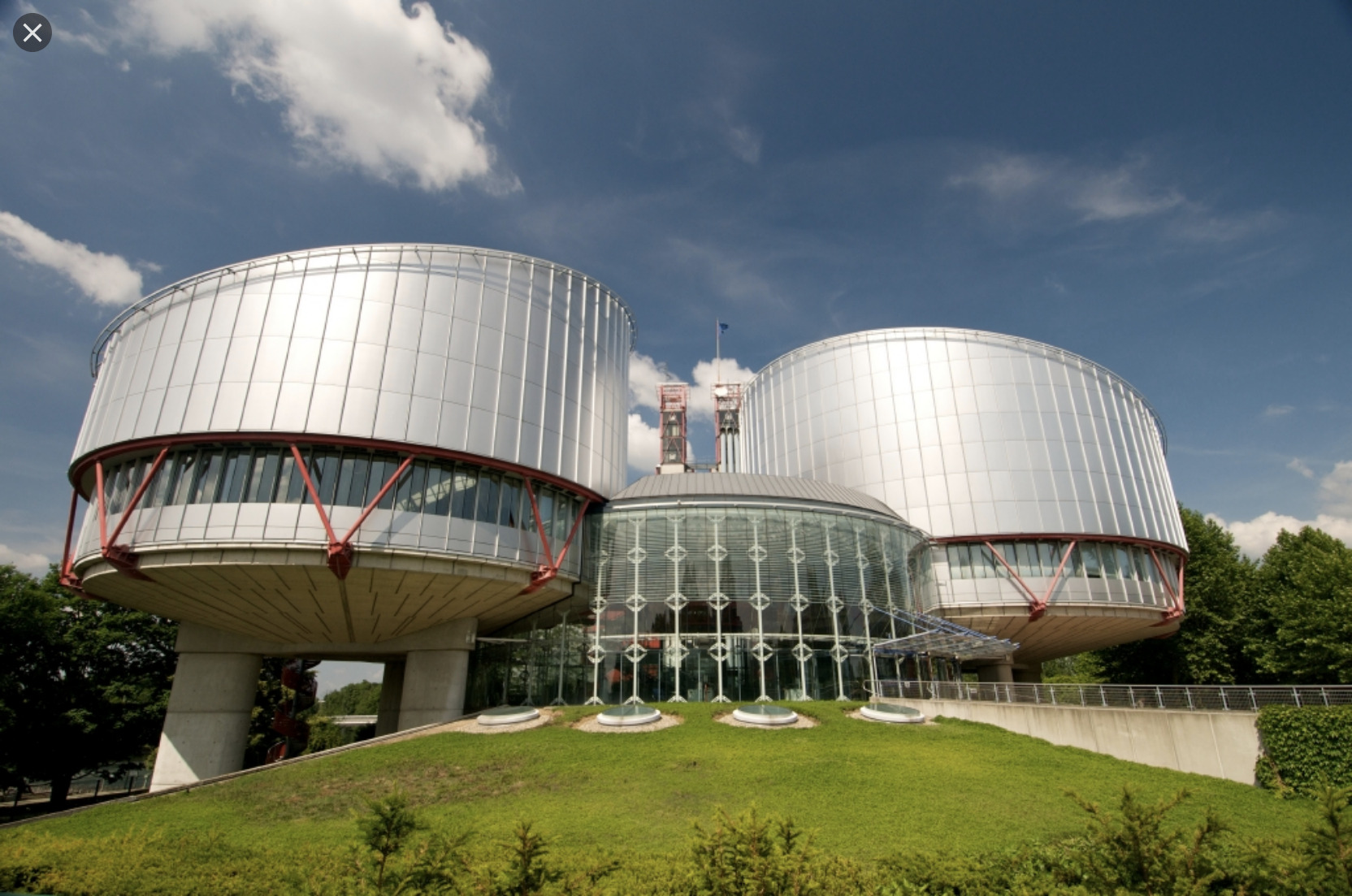