Islam is a distinct religion of revelation, although it does not end its specificity. It is a prophetic religion, ie a religion created by a prophet – a man who is convinced that he preaches from above, that God himself speaks with his mouth, whose messenger (rasul) he is in particular. There is no concept of the priesthood in Islam, as in the Christian church. Therefore, there is no authority to claim the last word on any issue and to bind all Muslims to their views.

One prophetic and mystical current in Islam is Sufism. The beginning of the first Sufism in the form of pietism, emphasized piety and asceticism, dates back to the 8th century. Over the centuries, a harmonious system of Sufi psychotechnics was built to achieve a lived union with God and a higher form of knowledge of God. Typical of Sufis was religious tolerance. A spirit of religious tolerance combined with a search for the delight of knowing the truth – this is the true spirit of Sufism. Sufism is characterized by an understanding of the priority of psychotechnical religious experience in terms of its description and expression in words and concepts. It is at the level of expression of religious experience that insurmountable differences between religions most often arise.

In the verses of Jalal ad-Din Rumi there is a parable that perfectly illustrates this worldview: “Once four friends (Greek, Persian, Turkish Arab) found a coin and decided to buy something that each of them would like. Their opinions did not coincide: the Greek wanted to buy “stafil”, the Persian – “engur”, the Arab – “einab”, and the Turk – “uzyum”, for which they quarreled. Then a stranger offered to buy something that everyone would like. They agreed and received a bunch of grapes – it was stafil, and einab, and engur, and uzyum. Such is the truth which the saints of all religions reach, and which different peoples call differently, and which, because of misunderstanding, leads to enmity and war.

In Sufism, there is a popular legend about a pious woman, Rabia Basri, recognized as a Sufi saint, who beautifully illustrates this worldview. She walked once, carrying a jug of water in one hand and a lighted torch in the other. When asked why she carried water in one hand and fire in the other, she replied that she wanted to put out the hellfire in hell so that people would not worship Allah for fear of the flames of hell, and he carries the torch to ignite paradise, so that people do not worship Allah at the expense of the expected bliss of paradise. Her message was that Allah should be worshiped out of pure love and not for any other reason.

Death and descent into Hell on the one hand, resurrection and ascension to Heaven on the other, are two opposite and complementary phases, the first of which is preparatory to the second and which, in addition to all traditional doctrines, we find in the description of the Great Work. hermeticism. We also find it in Islam, which tells us the episode with the “night journey” (“isra”) of Muhammad, containing descent into the infernal regions and ascension in the various levels in paradise or heavenly realms. Certain passages in this “night journey” and Dante’s poem have striking similarities. Don Miguel Asin Palasios (La Escatologia musulmana en la Divina Comedia, Madrid, 1919; also cf. Blochet, Les sources orientales de “La Divine Comedie”, Paris, 1901) reveals the numerous parallel places in the plot and in the form between “The Divine Comedy” and “Kitab al-Isra” (“Book of the Night Journey”) and “Futuhat al-Makkiya” (“Revelations from Mecca”) – works written by Mohiddin ibn Arabi eighty years earlier. Many researchers make analogies between Dante’s poem and the literature of other countries.

“In an adaptation of the Muslim legend (about the descent into Hell), a wolf and a lion block the way of the worshiper, as the panther, the lion and the lioness meet and return from the path of Dante … Virgil is sent to Dante and Gabriel (Gabriel) to Muhammad from Heaven, both of which, during the journey, will satisfy the curiosity of the worshiper.Hell is announced in both cases with similar signs: a fierce storm, a furnace of fire … The architecture of Dante’s Hell is built on that of Muslim Hell: both are gigantic, formed by a series of floors, steps, or winding steps that gradually descend to the bottom of the earth; each of them accepts a certain category of sinners, whose guilt and punishment are aggravated by each lower level. Each floor, in turn, is divided into sublevels according to the different characteristics of sinners ; finally, the two Hells are situated below the city of Jerusalem … In order to purify himself on the way out of Hell and to ascend to Heaven, Dante undergoes a triple dousing/affusion. Such a triple dousing purifies the souls in the Muslim legend: before entering Paradise, they are immersed in the waters of the three rivers that irrigate the garden of Abraham … 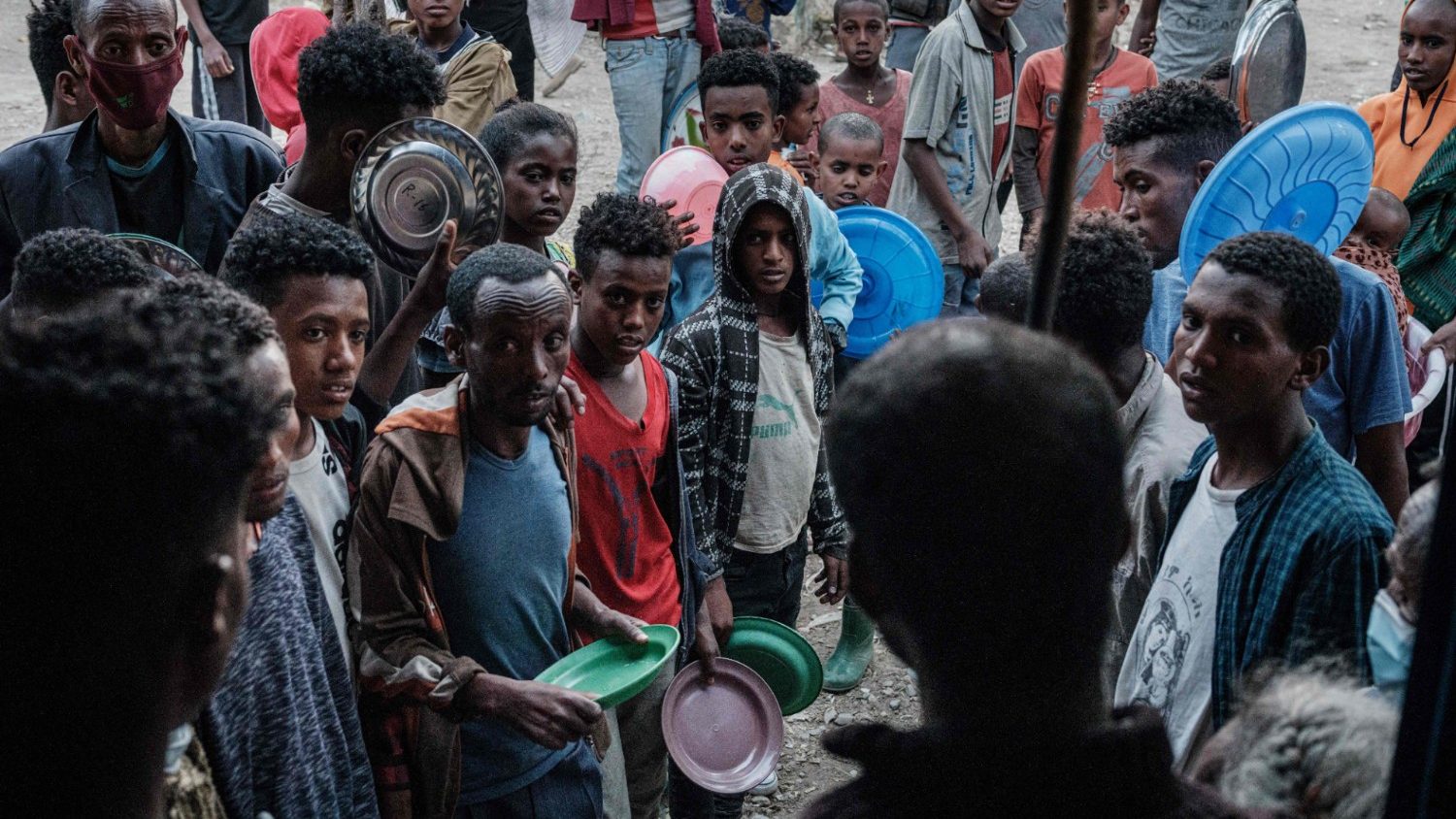