HRWF (09.07.2021) – On 27 November 2020, the District Court of Hamburg condemned FECRIS (European Federation of Centres of Research and Information on Cults and Sect) for defaming the general movement of Jehovah’s Witnesses in public statements made in the framework of its conferences from 2009 to 2017 that were posted later on its website.

Before deciding to go to court, Jehovah’s Witnesses had sent a warning notice via their authorized legal representatives on 18 May 2018 but FECRIS did not react.   The German court verdict in the case Jehovah’s Witnesses in Germany v. FECRIS (File ref. 324 O 434/18) concerned a long list of 32 claimed defamatory statements: 17 were fully justified and one was partially justified by the Court.

On 30 May 2021, after Bitter Winter had exposed this case, FECRIS published a press release where it claimed that it had “won” the Hamburg case. This was repeated by some FECRIS affiliates in different countries, but it was just an attempt to throw dust in the eyes of those who have not read the decision. The court decision is available in German and in English on HRWF website.

And another article on: https://hrwf.eu/germany-fecris-sentenced-for-slanderous-statements-about-jehovahs-witnesses/ 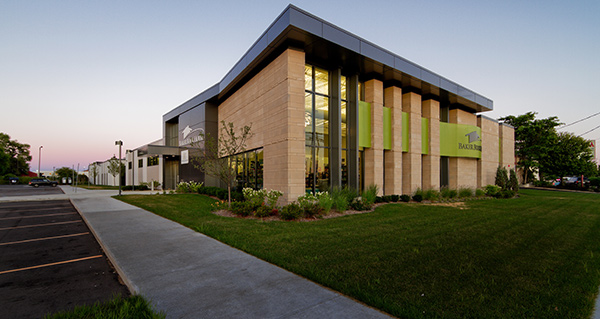