Twitter blocked Trump, but he was not upset, but created a social analogue network 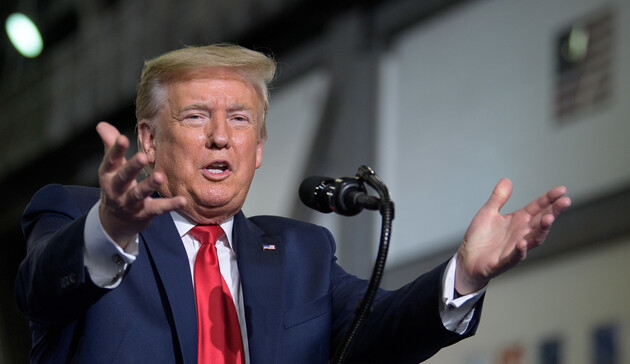 True, it is still not clear what is its place in the invention of this application.

The team of former US President Donald Trump, after being blocked on Twitter, created a very similar social network. The beta version of Gettr has been available since July 1, Politico reports.

Already on July 4, on the Independence Day of the United States, the application will be officially launched.

“The new social network is designed to protect freedom of speech, promote healthy meaning, fight the monopoly of social networks and create a real market for ideas,” the media reported.

Former Trump speaker Jason Miller became the head of the platform. The project was also joined by his ex-director of communications during the election campaign, Tim Merto.

It is not yet clear what exactly Trump has to do with this social network.

Earlier, Twitter announced its decision to indefinitely freeze the personal account of former US President Donald Trump, as it considered his publications capable of provoking violence.

It explains that such a decision is dictated by “the risk of further incitement to violence.”

Earlier, a number of other American social networks made similar decisions. Dissatisfaction has been sparked by Trump’s recent publications in which he indirectly urged violent demonstrators at a recent protest in Washington.