The 18-year-old midfielder has already been capped by France’s senior national team.

Eduardo Camavinga (Cabinda, Angola, 10/11/2002) is a new Real Madrid player. The French international joins our club from Stade Rennais. After starting his training at AGL-Drapeau-Fougères, in the summer of 2013 he joined the youth ranks of Stade Rennais, with whom he made his debut in Ligue 1 in the 2018/19 season. At the age of 16, he became the first player born in 2002 to play in one of Europe’s top leagues.

Camavinga is a physical midfielder who can play anywhere in midfield. He is a player with a great ability to break lines thanks to his change of pace. Camavinga is also a versatile player who can appear in any area of the pitch, with a great change of pace and physical deployment. He is left-footed and a forceful cutter. A player who masters the short pass, the long pass and driving. He made his debut for France’s senior national team in September 2020, in a Nations League match against Croatia. He thus became the youngest player, aged 17 years and 9 months, to make his debut for France since 1914. He was also a French Cup winner in 2019.

Abuse in psychiatry: the cry of alarm from doctors in France
Newsdesk 1 October 2021

Abuse in psychiatry: the cry of alarm from doctors in France

France has entered the fourth wave of the coronavirus pandemic 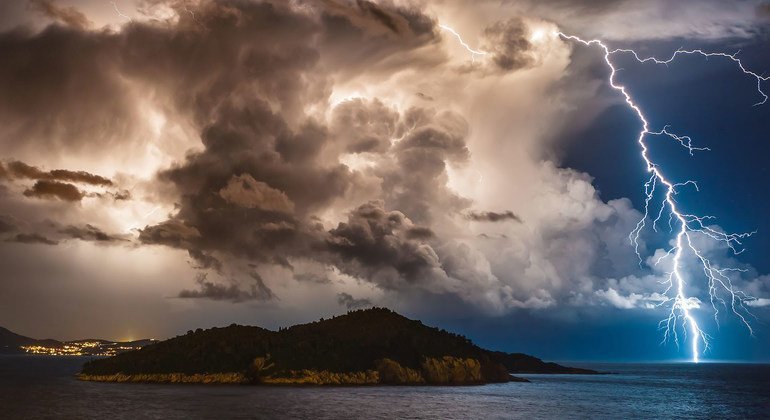