Social homes in Byzantium: beyond the walls of fear

The Byzantine Empire had a wide network of social institutions, supported by the state, the Church or private individuals. Already in the decisions of the First Ecumenical Council of Nicaea (4th century) was noted the obligation of the bishops to maintain in each city “inn” to serve travelers, the sick and the poor. Naturally, the largest number of social institutions were concentrated in the capital Constantinople, but many were also scattered in the countryside. The various sources (legislative acts, monastic types, chronicles, biographies, inscriptions, seals, etc.) speak of hundreds of charitable establishments, which are divided into the following groups:

Hospitals and inns – often used as synonyms in the sources, in all probability they were used according to the specific needs; Shelters for the poor; Nursing homes; Homes for the blind; Orphanages; Widows’ homes; Baths for lepers and baths for the poor; Deacons.

Particularly common social centers in urban parishes. In Egypt, they acted mainly on monasteries, while at the same time the monasteries maintained other deacons in the cities. There they distributed food and clothes for the poor (new), but there were also deacons with special purposes such as care for the sick, the elderly, baths for the poor and travelers.

Homes for the mentally ill (church only) – more information about these homes appears from the 10th century. A 10th-century law states: “A (mentally) ill woman should not leave, but it is the duty of her relatives to take care of her. If there are none, let him enter the homes of the Church. “

Many of these public and church social homes were supported by monasteries or even housed there. They had a large bed base, which varied according to specific needs. The sources provide information about the larger ones. For example, we understand that some homes were two-story buildings – such as the hospital of St. Theophylact of Nicomedia, the inn of Macarius in Alexandria. For others, the number of beds is known, for example: the church hospital in Antioch during the time of Patriarch Ephraim (527-545) had over 40 beds. There were 400 beds available at the leprosy hospital in Forsida, the inn “Virgin Mary” in Jerusalem had 200 beds, in 7 shelters in Alexandria there were 40 beds in each, ie a total of 280, and so on.

The life of St. Theophylact, Bishop of Nicomedia (806-840) gives a lot of information about his charitable work and especially about the activities of the hospital he founded. In the two-storey hospital there was a chapel of the holy silversmiths Kozma and Damyan. The bishop appointed doctors and staff to care for the sick, and he himself went to the hospital daily to distribute food. Every Friday he served an all-night vigil in the hospital chapel, and then he washed the sick himself, as well as the lepers, for whom there was a special wing.

Hospitals in Angira, Paphlagonia, are run by monks. They were on day and night shifts. Pallasius’s Lavsaika tells of a monk who interrupted his prayer during a service in the diocese (where the sick had gathered) and helped a pregnant woman give birth.

Many details about the social activity in Edessa are given by the life of St. Ravulas, bishop of the city (5th century). He built a hospital in the city and made sure it was in order, the beds were soft and always clean. The hospital was cared for by ascetics, associates of St. Ravulas, men and women. He considered it his highest duty to visit the sick every day and greet them with a kiss. For the maintenance of the hospital he separated several villages from the diocesan ones and all the income from them went to the sick – he allocated about 1000 dinars a year. Bishop Ravulas also built a women’s shelter, which was previously lacking in Edessa. In 24 years as a bishop, he did not build a single church, according to his life, because he believed that the money of the Church belonged to the poor and suffering. He ordered the destruction of four pagan temples and the construction of the women’s shelter in question. Among the canons he drafted for the administration of his district, there was one that read: “Every church should have a home where the poor can rest.” He took special care of the lepers, who were hated at the time and lived outside the city limits, with great love. He sent his trusted deacons to live with them and cover their many needs with church money.

We can not fail to mention the famous Basiliada of St. Basil the Great (4th century) in Caesarea – a huge complex of social institutions, where a large place was given to lepers. St. Basil had influence over the wealthy citizens of the district and they donated large sums to the social complex. Even the emperor, who was initially his opponent, agreed to donate several villages to the lepers in Vasiliada. The brother of St. Basil and St. Gregory of Nazianzus, Navkratius founded a nursing home in a forest in Cappadocia, where he cared for the poor old men after leaving his legal profession. He hunted in the nearby forest and fed the old people in the home.

Social institutions were supported by the state or the Church, and from time to time received donations from emperors or private individuals in money and property, so many of them had their own property. Some of them were private. As in Amnia, Paphlagonia, where St. Philaret’s wife (8th century) built homes for the poor after his death to help the area devastated by Arab invasions. In addition to homes, she rebuilt destroyed temples and founded monasteries.

In certain areas there were separate establishments for men and women, such as in Cappadocia, Antioch, Jerusalem, Alexandria, or they were mixed, but men and women were divided on different floors or wings of buildings, as in the leper home in Alexandria. . They all had their own cemeteries. There were also special cases such as the inn of Elijah and Theodore in Melitini, Armenia. They were merchants who, as adults, turned their home into an inn for travelers and the sick. But besides them, other people lived permanently in the home – virgins, old women, the blind, the disabled, and they all led a monastic life in fasting and abstinence.

In cities such as Jerusalem, Jericho, Alexandria and others, there were separate inns for monks. In some cases, they were also used as a place of “understanding” for priests and monks who were being punished or exiled. For example, Fr. Chios Empress Theodora built an inn especially for the Monophysite monks and exiled bishops. In Gangra, Paphlagonia, there was also a church inn, where in 523 the Monophysite Metropolitan Philoxenus of Hierapolis was exiled for the second time, where he died.

The emperors took special care of these establishments and there was a state policy for their development.

The church looked at the needy in a completely new way in human history and gave them something that no social institution, no matter how well maintained, could give: it restored their human dignity by tearing down the walls that separated misery and disease. these people from society. Moreover, she looked upon them as Christ Himself, according to His words: I tell you the truth, as much as you did this to one of these least brothers of mine, you did it to Me. 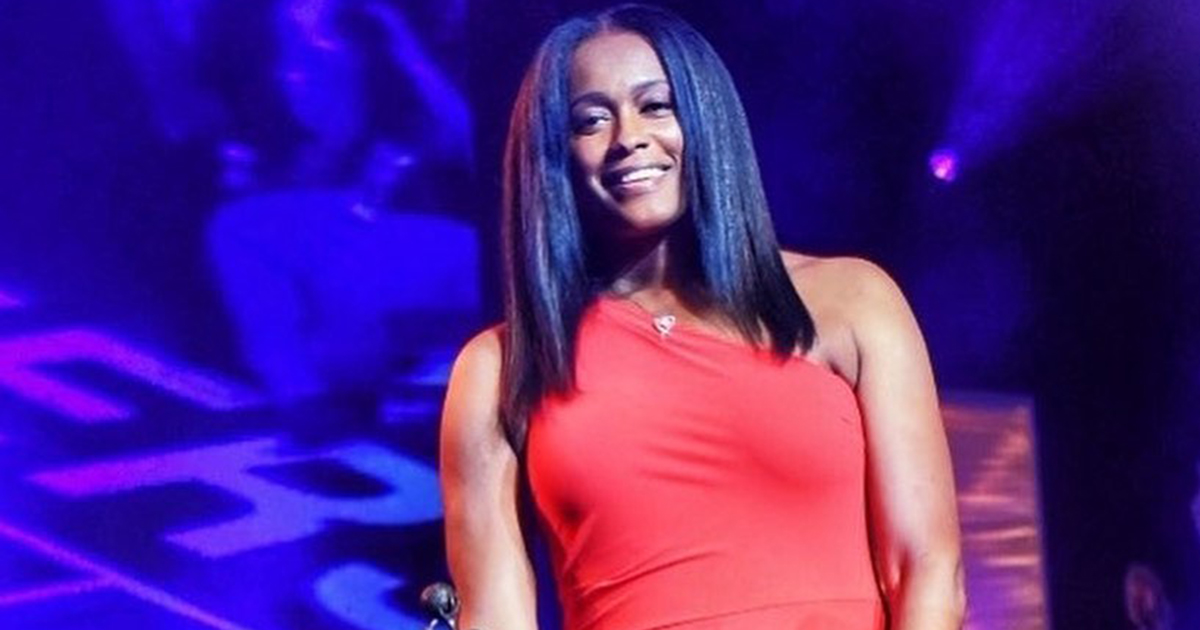