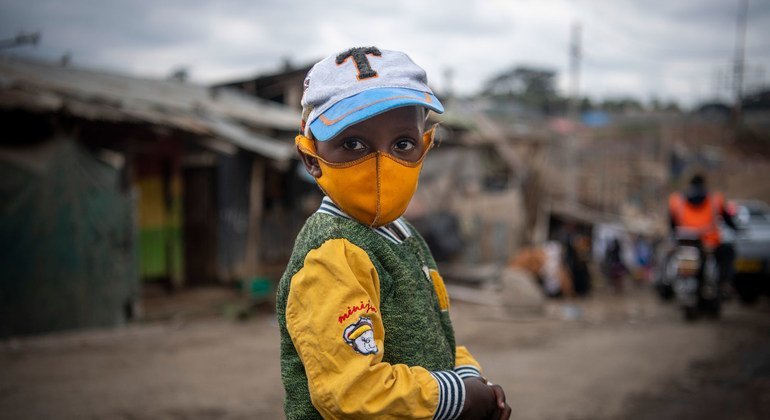 Even with the emergence of the new Mu COVID-19 variant, the Delta strain remains the top concern globally, appearing to “outcompete” others, senior officials with the World Health Organization (WHO) said on Tuesday.
“I think the Delta variant for me is the one that’s most concerning because of the increased transmissibility,” said Dr. Maria Van Kerkhove, the agency’s Technical Lead for COVID-19, speaking during an online question and answer session.

“It’s doubly transmissible compared to the ancestral strain, which means that it can spread to more people.”

Dr. Van Kerkhove said that Delta continues to evolve and scientists are studying to see how the virus might be changing, with new variants continuing to emerge.

Last week, WHO announced it was closely monitoring the Mu variant, also known as B.1621, which was first identified in Colombia in January 2021.  It is among five “variants of interest” the agency is tracking at the global level.

Mu has a number of mutations that suggest it could be more resistant to vaccines, WHO said at the time, noting that further research will be needed.

Dr. Van Kerkhove reported that the proportion of Mu cases in South America is increasing, but numbers are decreasing in other countries where the Delta variant is circulating.

Dr. Michael Ryan, Head of WHO’s Health Emergencies Programme, explained that viruses essentially compete against each other.  Currently Delta “tends to outcompete other variants”, he said.

Globally, the overall COVID-19 caseload is “quite a worrying situation”, according to Dr. Van Kerkhove.

While cases have plateaued, some 4.5 million are reported each week, with deaths hovering around 68,000 weekly, and both numbers are underestimates.

Dr. Van Kerkhove said WHO is seeing “a lot of circulation among unvaccinated people” but there are also positive developments, including a reduction in hospitalizations and deaths among those who have been inoculated against the disease.

“But globally. it’s quite worrying,” she said.  “We shouldn’t be having this number of cases around the world, especially because we have the tools that really can prevent that from happening.”

Like Loading...
Previous Article
Program to Increase College Access for Students in Africa
Next Article
Kenya: Pray for Cardinal Otunga to be beatified and then canonised.