Fighting is reported to be continuing in the Panjshir valley, the last area holding out against Taliban rule in Afghanistan.

Afghanistan’s Panjshir Valley is the final pocket of territory which remains out of the Taliban’s grip.

This anti-Taliban stronghold is home to around 200,000 people and secluded behind mountainous terrain.

The resistance is led by Ahmad Massoud, the son of the man who successfully fought the Soviets in the 1980s.

Meanwhile, in a bid to help avert what UN Secretary-General Antonio Guterres called a looming humanitarian catastrophe, the United Nations will convene an international aid conference in Geneva on September 13.

“I will convene a high-level humanitarian conference for Afghanistan on September 13 to advocate for a swift scale-up in funding and full, unimpeded access to those in need,” Guterres said on Twitter.

“We need the international community to stand together and support the Afghan people,” Guterres wrote. “We also appeal for full and unimpeded humanitarian access to make sure Afghans continue to get the essential services they need,” he added.

Elsewhere, the head of Pakistan’s intelligence agency, Faiz Hameed, has arrived in Kabul for talks. It is understood he could help the Taliban reorganise the Afghan military.

On Saturday, US Secretary of State Antony Blinken will depart for Qatar but he is not expected to meet anyone from the Taliban.

Listen to the report by Nathan Morley 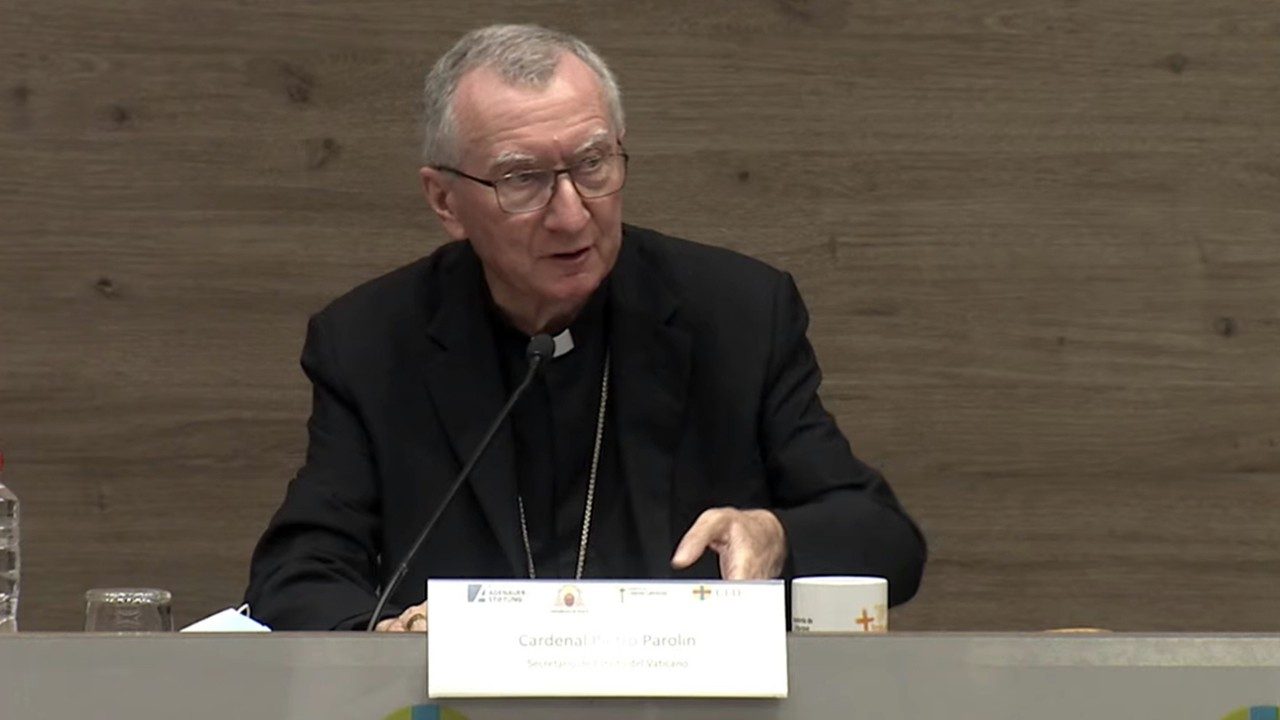