“Places of worship are meant to be places of peace, wisdom, and spirituality,” says Rev. Christian Krieger, president of the Conference of European Churches (CEC). “All religions, and all political and civil institutions must act together in solidarity and cooperation to safeguard their purpose.”

Krieger was speaking at a conference on “International Religious Freedom and Peace” convened at the behest of His Holiness Karekin II, Supreme Patriarch and Catholicos of All Armenians.

The conference was hosted by the Mother See of Holy Etchmiadzin from 8 to 12 September 2021, in Vagharshapat, Armenia.

Addressing the topic “security and preservation of the places of worship and religious monuments in Europe” CEC president also mentioned the Safer and Stronger Communities in Europe (SASCE), a joint project of CEC, the European Jewish Congress’ (EJC) Security and Crisis Centre (SACC), Faith Matters and the European Buddhist Union, supported by the European Commission to unite the strength and skills of the various member states and religious partners.

Topics addressed at the conference included access to places of worship in conflict zones, protection of religious and ethnic minorities, and preservation of cultural heritage. The conference also discussed the recent Nagorno-Karabakh (Artsakh) conflict, an area in the Caucasus between Armenia and Azerbaijan whose international status remains unresolved.

The conference also brought together religious leaders, scholars and experts from around the globe to reflect on the preservation of the world’s spiritual, cultural and historical heritage, which all too often comes under threat from ethnic and religious intolerance, especially during wars and armed conflict. The speakers also reflected on incidents they witnessed related to the destruction or desecration of churches, monasteries and cultural heritage sites.

Like Loading...
Previous Article
A bold new strategy for health and sustainable development in the light of pandemics
Next Article
Pandemic increasing risk factors for suicide, UN health agency warns 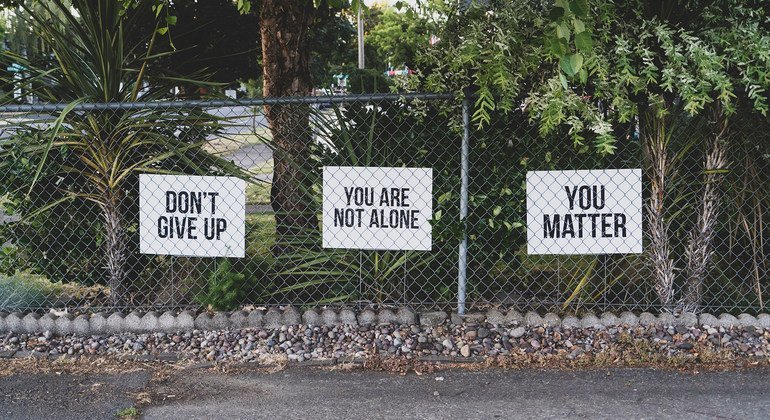