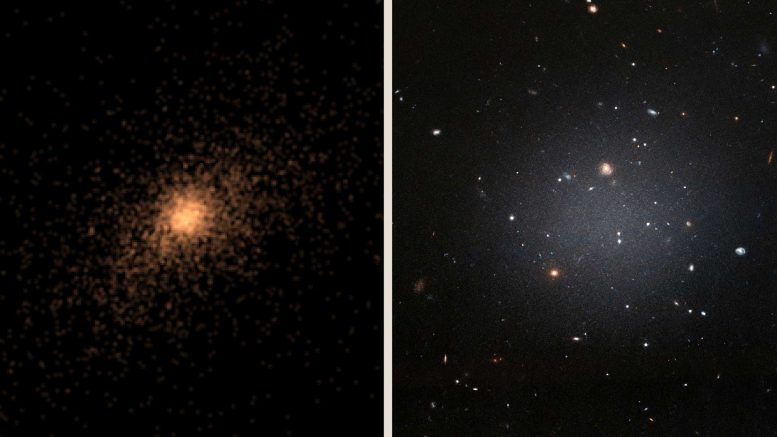 On the left, one of the ultra-diffuse galaxies that was analyzed in the simulation. On the right, the image of the DF2 galaxy, which is almost transparent. Credit: ESA/Hubble

UC Riverside astronomer and colleagues use simulations to reveal how the very faint dwarf galaxies are born.

As their name suggests, ultradiffuse galaxies, or UDGs, are dwarf galaxies whose stars are spread out over a vast region, resulting in extremely low surface brightness, making them very difficult to detect. Several questions about UDGs remain unanswered: How did these dwarfs end up so extended? Are their dark matter halos — the halos of invisible matter surrounding the galaxies — special?

Now an international team of astronomers, co-led by Laura Sales, an astronomer at the University of California, Riverside, reports in Nature Astronomy that it has used sophisticated simulations to detect a few “quenched” UDGs in low-density environments in the universe. A quenched galaxy is one that does not form stars.

“What we have detected is at odds with theories of galaxy formation since quenched dwarfs are required to be in clusters or group environments in order to get their gas removed and stop forming stars,” said Sales, an associate professor of physics and astronomy. “But the quenched UDGs we detected are isolated. We were able to identify a few of these quenched UDGs in the field and trace their evolution backward in time to show they originated in backsplash orbits.” 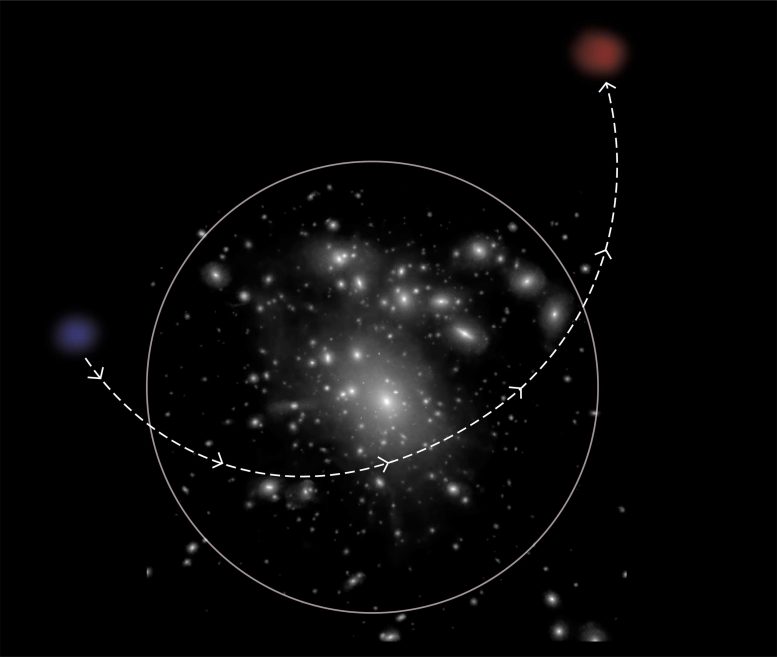 Here, “in the field” refers to galaxies isolated in quieter environments and not in a group or cluster environment. Sales explained that a backsplash galaxy is an object that looks like an isolated galaxy today but in the past was a satellite of a more massive system — similar to a comet, which visits our sun periodically, but spends the bulk of its journey in isolation, far from most of the solar system.

“Isolated galaxies and satellite galaxies have different properties because the physics of their evolution is quite different,” she said. “These backsplash galaxies are intriguing because they share properties with the population of satellites in the system to which they once belonged, but today they are observed to be isolated from the system.”

Dwarf galaxies are small galaxies that contain anywhere from 100 million to a few billion stars. In contrast, the Milky Way has 200 billion to 400 billion stars. While all UDGs are dwarf galaxies, all dwarf galaxies are not UDGs. For example, at similar luminosity, dwarfs show a very large range of sizes, from compact to diffuse. UDGs are the tail end of most extended objects at a given luminosity. A UDG has the stellar content of a dwarf galaxy, 10-100 times smaller than the Milky Way. But its size is comparable to the Milky Way, giving it the extremely low surface brightness that makes it special.

Animation shows a rotation around one of the simulated ultradiffuse galaxies in TNG50. Red indicates stars, and the blue/white colors show the gas content. Credit: Jose Benavides

Sales explained that the dark matter halo of a dwarf galaxy has a mass at least 10 times smaller than the Milky Way, and the size scales similarly. UDGs, however, break this rule and show a radial extension comparable to that of much larger galaxies.

“One of the popular theories to explain this was that UDGs are ‘failed Milky Ways,’ meaning they were destined to be galaxies like our own Milky Way but somehow failed to form stars,” said José A. Benavides, a graduate student at the Institute of Theoretical and Experimental Astronomy in Argentina and the first author of the research paper. “We now know that this scenario cannot explain all UDGs. So theoretical models are arising where more than one formation mechanism may be able to form these ultradiffuse objects.”

According to Sales, the value of the new work is twofold. First, the simulation used by the researchers, called TNG50, successfully predicted UDGs with characteristics similar to observed UDGs. Second, the researchers found a few rare quenched UDGs for which they have no formation mechanism.

“Using TNG50 as a ‘time machine’ to see how the UDGs got to where they are, we found these objects were satellites several billion years before but got expelled into a very elliptical orbit and look isolated today,” she said.

The researchers also report that according to their simulations, quenched UDGs can commonly make up 25% of an ultradiffuse population of galaxies. In observations, however, this percentage is much smaller.

“This means a lot of dwarf galaxies lurking in the dark may have remained undetected to our telescopes,” Sales said. “We hope our results will inspire new strategies for surveying the low-luminosity universe, which would allow for a complete census of this population of dwarf galaxies.”

The study is the first to resolve the myriad of environments — from isolated dwarfs to dwarfs in groups and clusters — necessary to detect UDGs, and with high-enough resolution to study their morphology and structure.

Next, the research team will continue its study of UDGs in TNG50 simulations to better understand why these galaxies are so extended compared to other dwarf galaxies with the same stellar content. The researchers will use the Keck Telescope in Hawaii, one of the most powerful telescopes in the world, to measure the dark matter content of UDGs in the Virgo cluster, the closest galaxy cluster to Earth.

“Future telescopes, such as the Large Synoptic Survey Telescope or the Roman Space Telescope, come online in the next five to 10 years with capabilities of detecting many more of these intriguing UDGs,” Sales said.

The study was partially funded by a National Science Foundation CAREER award and a NASA Astrophysics Theory Program grant to Sales. 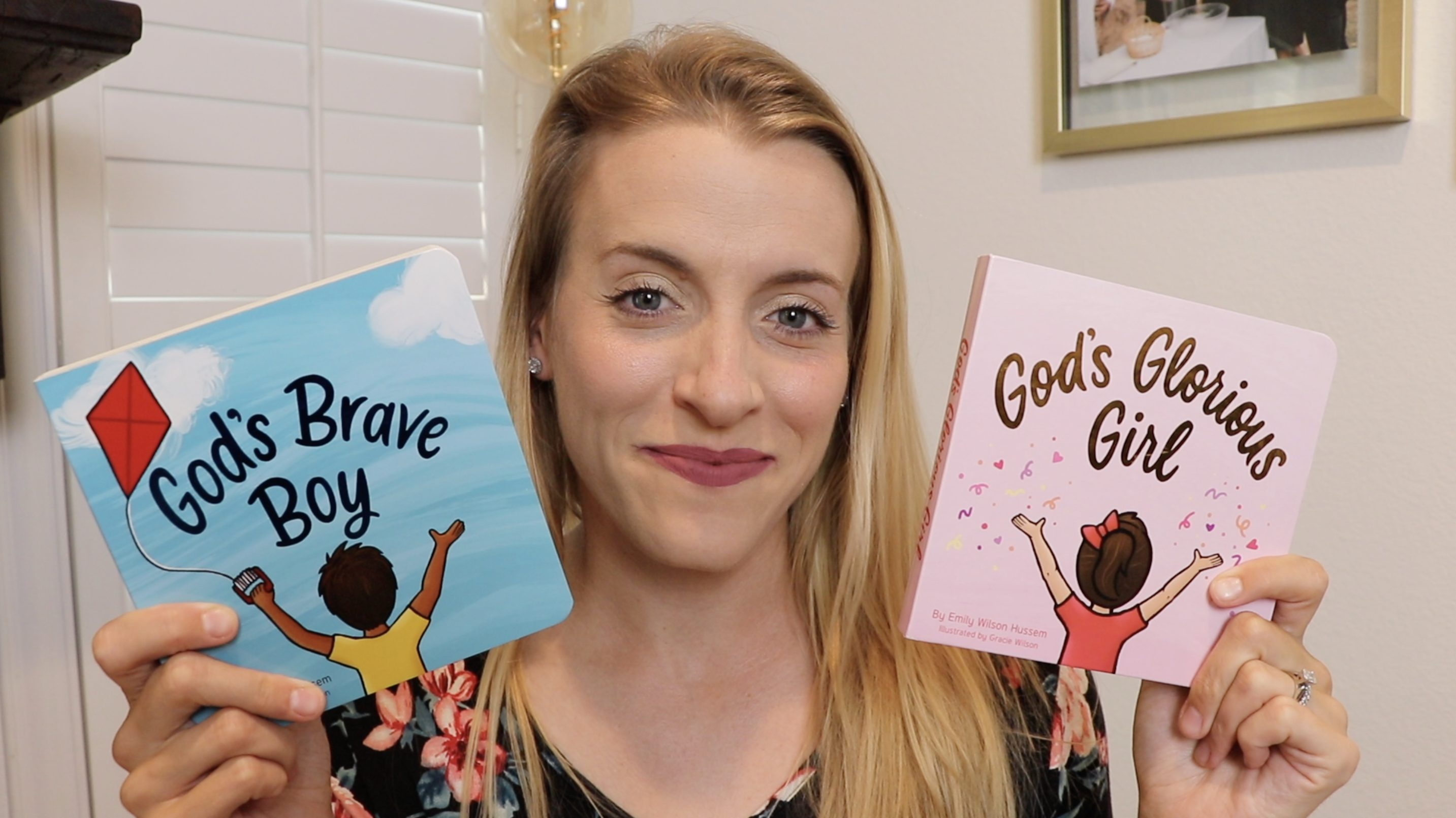