General of Hugo Chavez, wanted by the United States, has been arrested in Spain Hugo Armando Carvajal, called the Kid, has been in charge of Venezuelan military intelligence for more than 10 years

Spanish police announced last night that they had arrested a former head of Venezuelan military intelligence, wanted by the United States on charges of drug trafficking, AFP and the Associated Press reported.

General Hugo Armando Carvajal, who led Venezuelan military intelligence for more than 10 years under the late Hugo Chavez, was detained in a small apartment in Madrid where he was hiding, Spanish national police said on Twitter.

It was reported that Carvajal lived in complete isolation, did not go out and did not even approach the window, relying entirely on his confidants.

Carvajal disappeared after the Spanish Supreme Court in November 2019 approved a US request for his extradition on the grounds of drug trafficking. Federal charges have been filed against him in New York and Florida.

Police went to his Madrid apartment to arrest him, but did not find him at the address, and his lawyer said he did not know where his client was.

The former head of Venezuela’s military intelligence has lost the favor of the current government in Caracas, as he sided with opposition leader Juan Guaido in February.

Before reaching Spain, Carvajal had fled by sea to the Dominican Republic.

Carvajal has long been wanted by the US Treasury Department, which suspects him of supporting Colombian FARC rebels in their cocaine trafficking.

In the text of an indictment from 2011, for example, the United States accused him of coordinating the transportation of more than 5.6 tons of cocaine to the US market from Venezuela through Mexico. He could face from 10 years in prison to life in prison and denies any involvement in drug trafficking.

Carvajal was initially arrested in April 2019, but was released in September. Spanish justice then refused extradition because it considered the US request “vague” and “politically motivated.”

In November, the court reversed its decision, but Carvajal escaped. 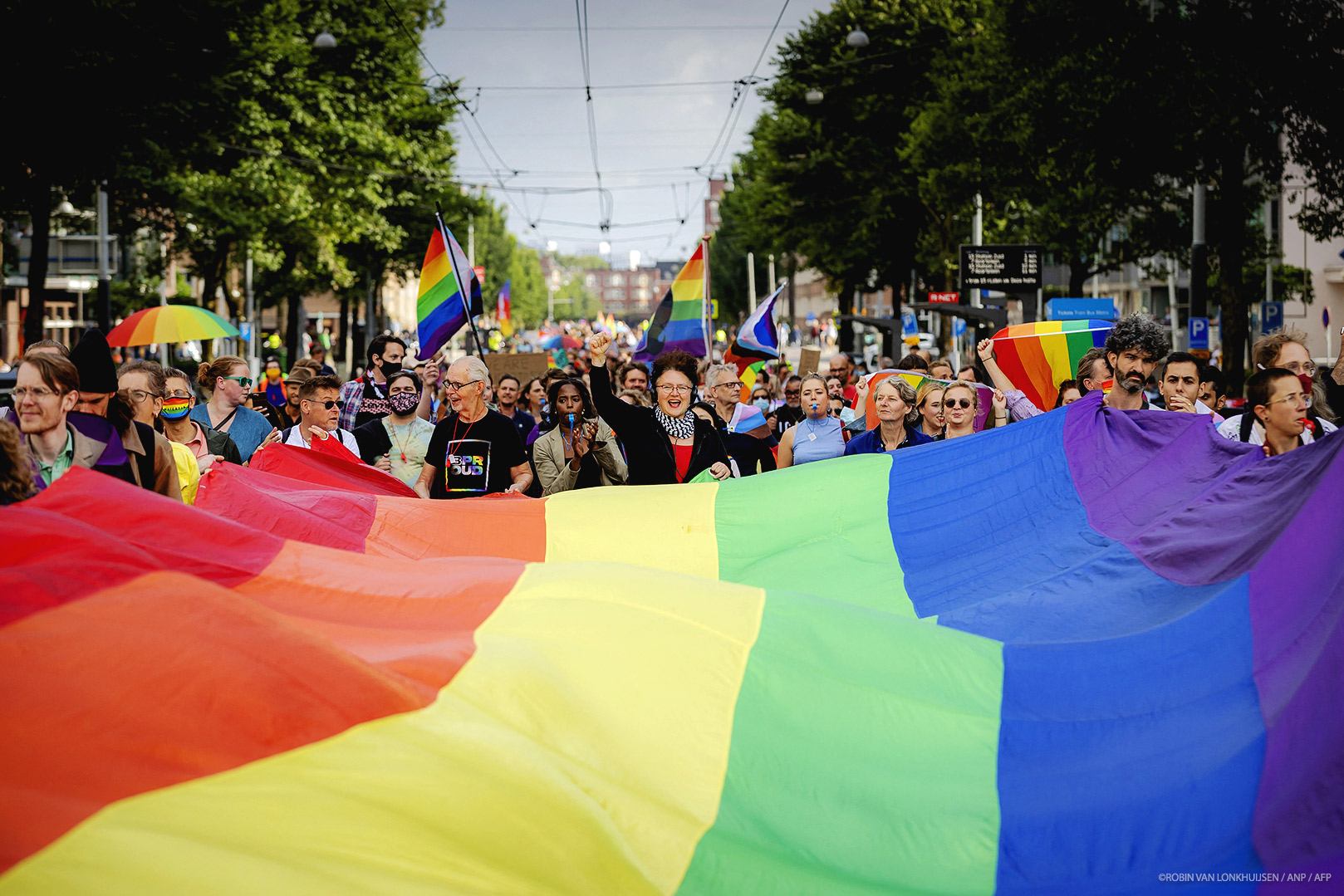