Musk moved to live in a 35 sq. m, abandoning houses 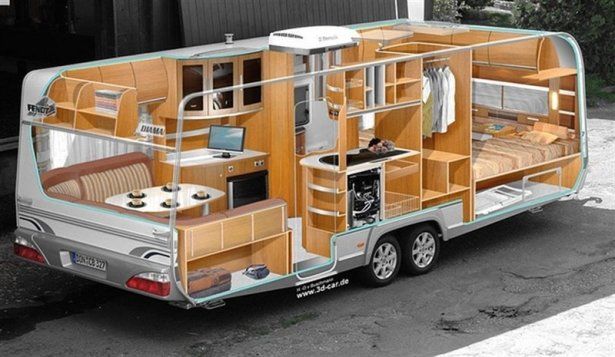 A couple of weeks ago, Elon Musk announced on his Twitter account that he was renting a house right on the territory of SpaceX in Texas. Recently it became known in which “mansions” the billionaire lives.

It turned out that one of the richest people on our planet lives in a trailer with an area of ​​only 35 square meters. m. Such a “house” is worth less than an apartment in Moscow – only 50 thousand dollars. But even despite the low cost, the entrepreneur is in no hurry to buy a building. Instead, he simply rents it from SpaceX.

What exactly is this house, the billionaire did not specify, but his followers and fans have already figured out everything a long time ago. In the images of SpaceX from Google satellites, the detectives saw the structure of the Boxabl company. The houses of the company are really tiny, but equipped with the latest design and technology.

Blogger Teslarati said the apartment Musk is renting is “a six-by-six-meter collapsible prefab house.” The Boxabl Casita model is called, more than one hundred of them have been built around the country.

The manufacturing company has yet to confirm whether Musk actually lives in their home. However, last November they reported a “high-profile” and “top secret” client from Boca Chica, Texas.

Why would a billionaire huddle in a tiny house – the question remains open. It is worth noting that almost nothing remained in Musk’s property. In mid-June, the entrepreneur announced that he was ready to sell his last house overlooking the San Francisco Bay “only” for $ 37.5 million. With this gesture, the engineer shows that he is ready to devote himself entirely to the development of interplanetary space and the development of sustainable forms of energy, writes the Daily Mail.

Previous Article
A legendary terrorist has died in prison
Next Article
The purring of cats heals!