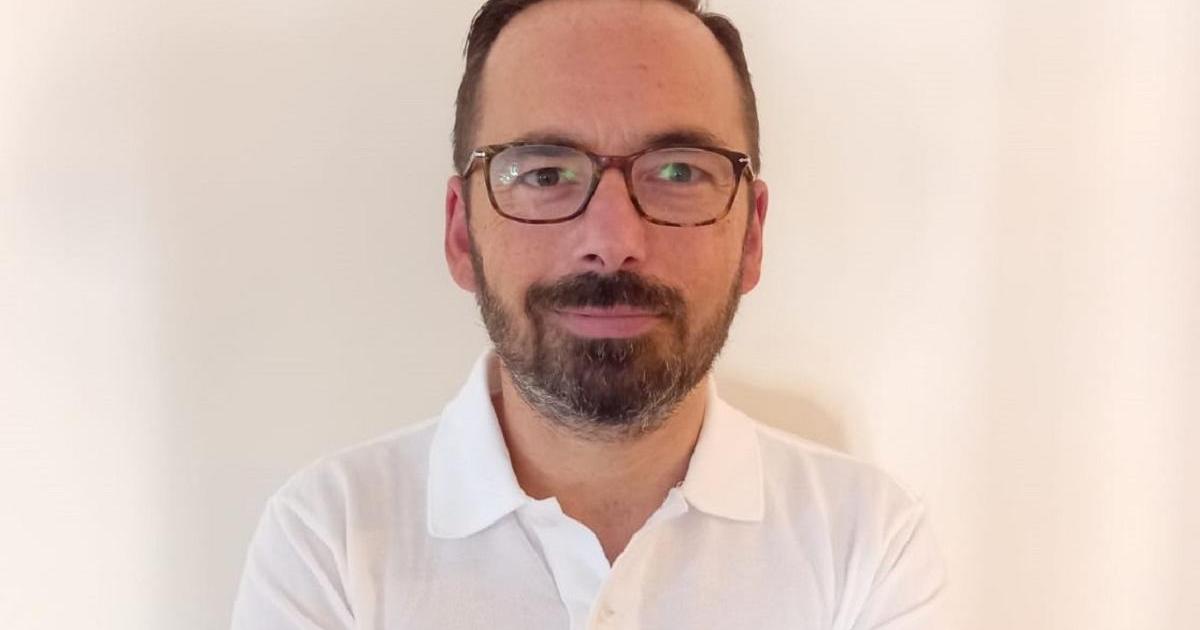 A crime fiction novelist who works as a deputy school principal has been appointed the new chairperson of the National Book Council.

Mark Camilleri was appointed to the role by the Education Ministry on Wednesday. He will lead a council composed of Daniela Attard Bezzina, Maria Brown, Aleks Farrugia, Joseph Mizzi, Christopher Gruppetta, John Portelli and Joseph Debattista.

The board will serve a three-year term.

The Council’s top job became vacant in August after Camilleri’s predecessor, who is also called Mark Camilleri did not have his contract renewed after clashing with the ministry.

Camilleri is a History graduate who has spent the past 16 years in the education sector, as a teacher and deputy school principal. He had his first short story published in 2009 and followed that up with his first novel, Prima Facie.

Education Minister Justyne Caruana thanked the National Book Council’s previous board members for their work and wished the new board well.

The National Book Council is an association of local publishers and authors that is tasked with promoting local literature and the book publishing sector.

Independent journalism costs money. Support Times of Malta for the price of a coffee.
Support Us

Like Loading...
Previous Article
Kenya: Pray for Cardinal Otunga to be beatified and then canonised.
Next Article
Conference on the Future of Europe: European Citizens’ Panels set to start