A study in mice finds treatment with a molecule called MCB-613 repairs heart tissue after a severe heart attack, preventing damage that can lead to heart failure. The findings were presented virtually at ENDO 2021, the Endocrine Society’s annual meeting.

“This is a remarkable discovery that may lead to effective and safe treatments to prevent the progression to heart failure after a heart attack,” said lead researcher Lisa K. Mullany, Ph.D., of Baylor College of Medicine in Houston.

Heart failure after a heart attack is the leading cause of death in humans, and currently there are no definitive therapies other than heart transplantation.

Researchers had previously found that MCB-613 stimulates proteins called steroid receptor coactivators (SRCs). These proteins are responsible for cellular changes and growth during both normal and abnormal tissue growth. After a heart attack, the damaged tissue scars. This results in tissue loss, as well as increased inflammation, scarring and decrease in heart function–all hallmarks of heart failure caused by a heart attack.

In the new study, the researchers were able to show that when mice were given MCB-613 within hours after a heart attack, the molecule decreased inflammation and scarring, and prevented the progressive decrease in heart function.

“Our findings show us that we can directly modulate heart tissue repair to prevent heart failure,” Mullany said. 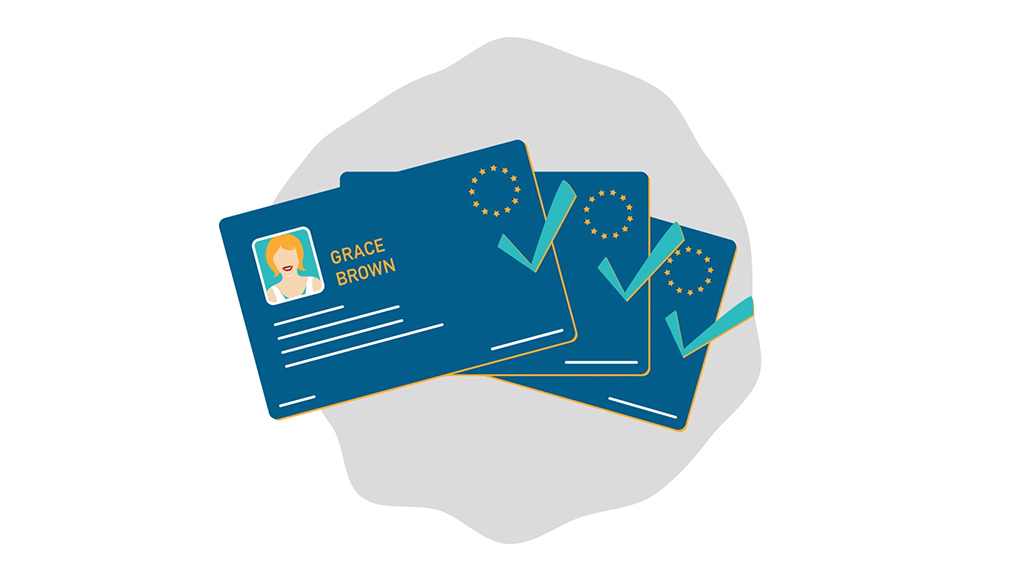