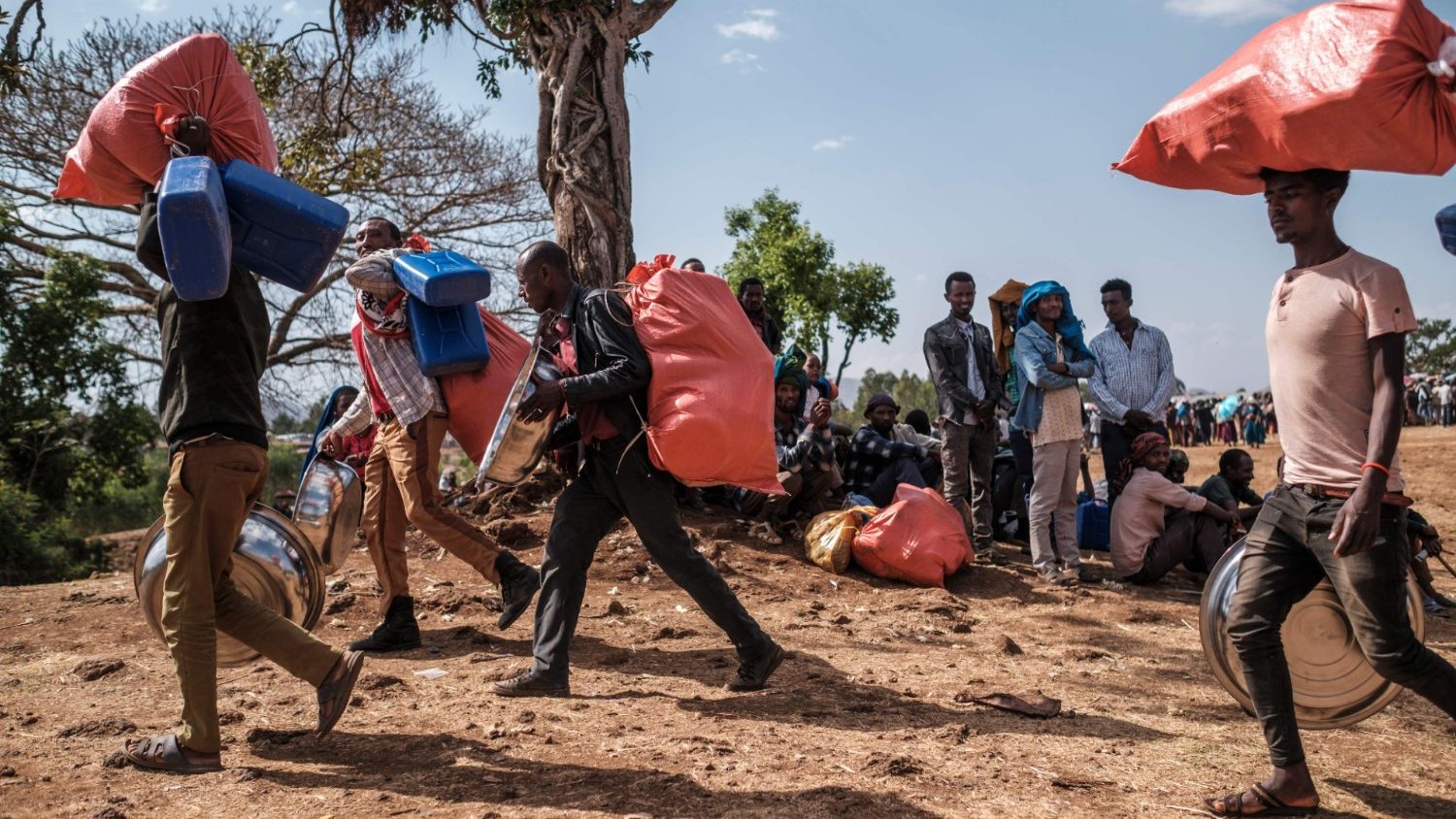 The director of USAID’s mission in Ethiopia says forces from the country’s northern Tigray region in recent weeks have been looting warehouses belonging to the U.S. government’s humanitarian agency.

War broke out in the mountainous area last November between Ethiopian troops and the Tigray People’s Liberation Front – the TPLF – which controls the region. The conflict has killed thousands and caused a severe humanitarian crisis.

Speaking to Ethiopian State Television, Sean Jones expressed concern for the work of all humanitarian agents and said that in every town they have entered, TPLF militants looted warehouses and trucks, causing a great deal of destruction.

The TPLF could not immediately be reached for comment.

The violence in northern Ethiopia has triggered a severe humanitarian crisis with millions of displaced persons and accusations of rights violations. Since the conflict erupted in Tigray, the rebels have pushed into the neighbouring Afar and Amhara regions.

Prime Minister Abiy Ahmed rejected early appeals from high-level envoys from the African Union for talks with Tigrayan leaders, sticking to his line that the conflict was a limited “law and order” operation. Since then, the TPLF has also rejected an AU mediation initiative accusing the organization of being biased in favour of the government in Addis Ababa.

Abiy’s government and the Tigrayan rebels trade blame over contentious issues, with each side accusing the other of obstructing aid convoys and driving a desperate population into famine.

Pope Francis has repeatedly called for dialogue and the quest for peace.

Currently, an estimated 900,000 people are already in famine conditions, and five million others are in desperate need of humanitarian assistance.

Listen to our report

Previous Article
Stressed out? This Buddhist workshop is designed to help you practise mindfulness
Next Article
Biden defends US pullout from Kabul – Vatican News