US President Joe Biden has said the US withdrawal from Afghanistan ends “an era of major military operations to remake other countries”.

President Biden defended his decision to pull-out US troops from Afghanistan – a move which heralded the return of the Taliban.

He praised troops for organising an airlift of more than 120,000 people wishing to flee the Taliban regime.

Meanwhile, the Taliban have said Afghanistan’s new government will be announced in the next few days. According to reports, it is likely that women will have a role – but not in high positions such as ministers.

Separately, the United Kingdom is in talks with Taliban to secure safe passage out of Afghanistan for a number of British nationals and Afghans. At the same time, it has been confirmed that Afghans who worked for British will be allowed to settle permanently in the United Kingdom.

In Brussels, members of the European Union have been discussing proposals to help Afghans who’ve fled the Taliban but are weary of repeating the 2015 migrant crisis.

The EU is now working on proposals for a package for Afghanistan’s neighbours to accept refugees. 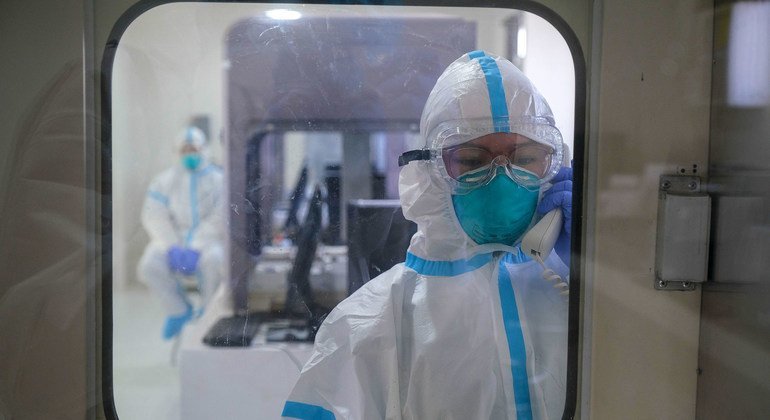