Tensions over vehicle licence plates and anti-smuggling operations, between authorities in Kosovo and Serbia, in recent weeks, may contribute to unravelling “steady but fragile progress made in rebuilding trust among communities” in Kosovo and Serbia.
The warning came from Special Representative and head of the UN Interim Administration Mission in Kosovo (UNMIK), Zahir Tanin, in a briefing to the Security Council on Friday.

“[These events] are of deep concern to me and should be a warning to all members of this Council”, Mr. Tanin said, referring to two episodes involving the Kosovo Police.

‘Steady but fragile progress’ must be protected through sustained dialogue and trust-building, SRSG Tanin tells Security Council
Read the full statement of the Head of UNMIK to #UNSC and its Albanian and Serbian translations here:https://t.co/IUdwh2CExe

On the morning of 20 September, Pristina launched a police operation in northern Kosovo to enforce a new licence plate validity regime, causing a stand-off with protesters blockading traffic along the Administrative Boundary Line.

Special units of the Kosovo Police, armed with long weapons, were deployed in armoured vehicles. In one instance, they utilised tear gas and percussion grenades to disperse protesters.

Tensions were reportedly resolved over the border dispute, following international mediation and the deployment of troops from the NATO-led peacekeeping operation in Kosovo, KFOR.

This past Wednesday, Kosovo Police Special Police Units were once again deployed in the north, as part of what has been described as an anti-smuggling operation, conducted in several locations in Kosovo.

Over the course of the day, the operation provoked protests and clashes that resulted in a significant number of injuries, among protestors, police and uninvolved civilians.

According to news reports, the clashes involved ethnic Serbs, which provoked a response from Serbia, calling on the international community to restore order and protect Serbs living inside Kosovo.

Mr. Tanin described these events as a reminder “that lack of political understanding and communication is a vector for the escalation of tensions, especially in fragile security environments characterised by mistrust.”

For him, this can be described as “a bruising episode, but it could far too easily have been turned into a real haemorrhage.”

“History in the region has tragically and repeatedly shown that ostensibly small incidents, misreading of intentions, and outright mistakes, can trigger an unstable security escalation that puts lives at risk and benefits no-one.”

The Special Representative informed that he has spoken about it both with Prime Minister Kurti, from Kosovo, and President Vučić, from Serbia, as well as other diplomatic actors involved, especially those representing the United States, the Russian Federation and China.

He also welcomed the recent encounter between the two leaders, on 6 October, during the EU-Western Balkans Summit, in the presence of French President Macron and German Chancellor Merkel.

“Still, it would be premature and overly optimistic to say that we can see a resumption of real commitment to the dialogue, which remains the only forum in which responsible and result-oriented discussions can continue”, he concluded. 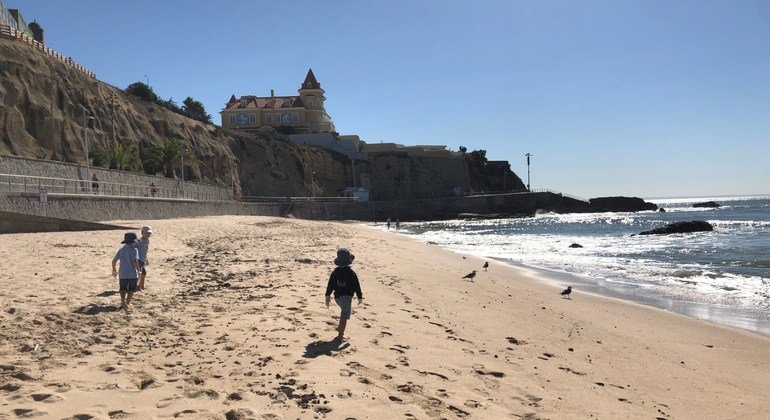