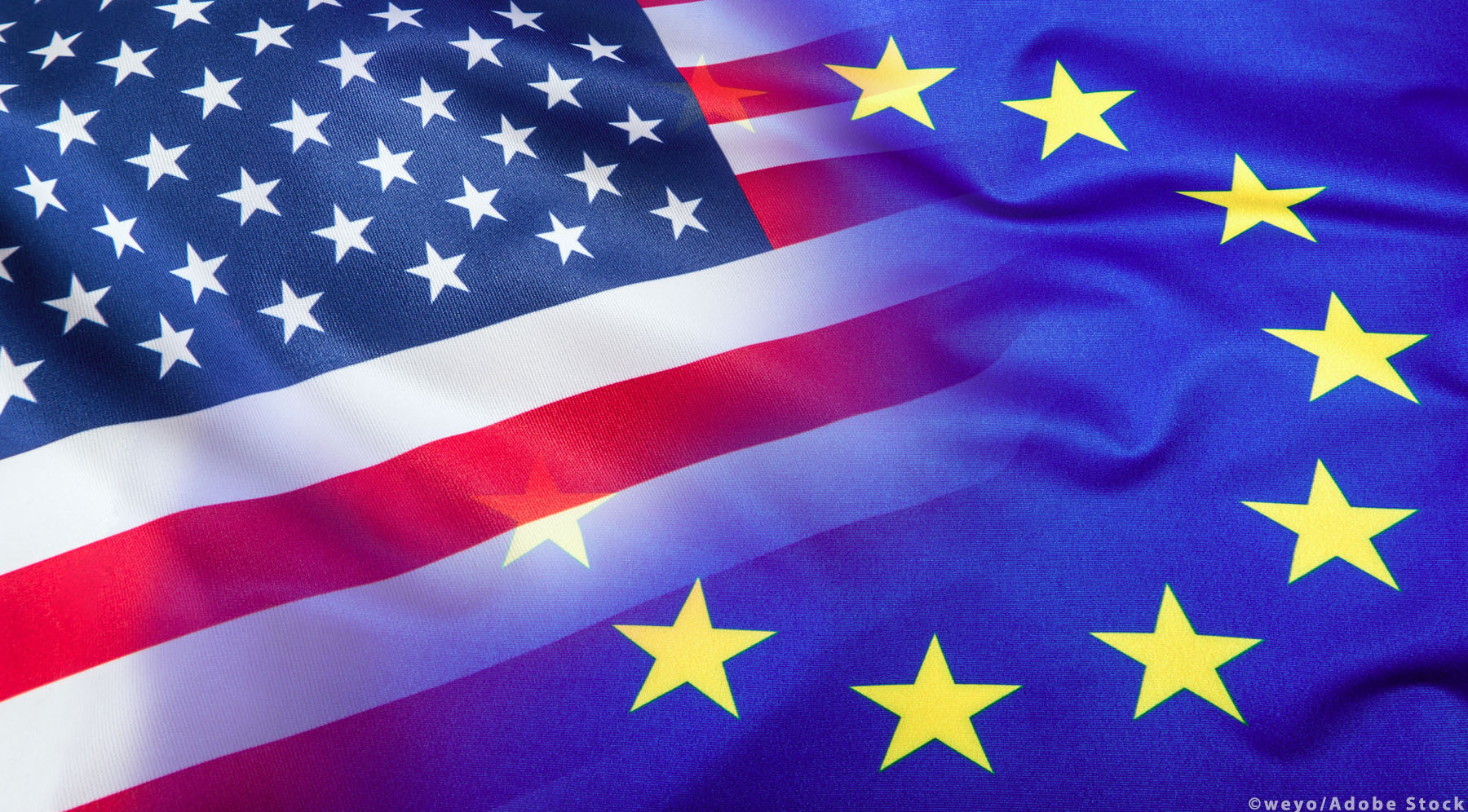 MEPs advocate the EU’s strategic autonomy and call for better EU-US coordination on China to avoid tensions such as the ones caused by AUKUS deal.

In a resolution on future EU-US relations, MEPs welcome the US’s support for rules-based multilateralism, as this provides an important opportunity to re-engage, as an equal partner, with the US.

The report stresses that, in deepening transatlantic cooperation, the EU should strive to lead alongside the US, while fostering its strategic autonomy in defence and economic relations as a means to pursue its own legitimate diplomatic, security and economic interests .

Better coordination and consultation on China

The EU and US need to explore areas of possible cooperation and better coordination on China to avoid transatlantic tensions, warn MEPs. They point to frictions that followed the adoption of the trilateral US-UK-Australia security deal known as AUKUS, which was struck without consulting EU allies.

Welcoming the recent progress on the EU’s Indo-Pacific strategy , Parliament specifies that coordination with the US on China should focus on protecting human and minority rights and de-escalating tensions in the South and East China Seas, Hong Kong and across the Taiwan Strait.

It is positive that the inaugural EU-US Trade & Technology Council meeting took place on 29 September in Pittsburgh as planned, MEPs note, despite the tensions that need to be discussed in an open and frank manner.

Deploring the Taliban’s violent takeover of Afghanistan following the withdrawal of US and European forces, the Parliament calls for deep transatlantic reflection on the lessons from the mission in Afghanistan to promote stability, security and good governance in the world. Transatlantic partners must engage with all of Afghanistan’s neighbours, they urge, bearing in mind the plight of the Afghan people who have sought refuge there and must be helped.

The EU should engage more with the US to renew the strategic partnership with countries of the Eastern Partnership and the Western Balkans, MEPs believe.

They call for coordination on this and on other foreign policy matters and suggest creating a Transatlantic Political Council (TPC) led by the EU High Representative and the US Secretary of State and supported by regular contact with political directors.