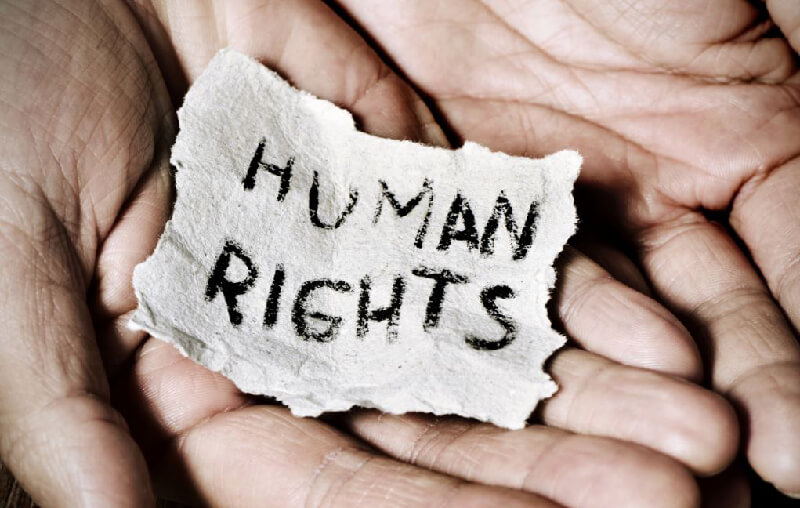 On Thursday, the European Parliament adopted two resolutions on the human rights situations in Myanmar and Rwanda.

The human rights situation in Myanmar, including the situation of religious and ethnic groups

Parliament condemns the Burmese military’s (Tatmadaw) widespread violent response to any kind of protest and the gross human rights violations it continues to commit against the people of Myanmar, following the coup d’état of 1 February this year. MEPs say these ongoing abuses and actions amount to crimes against humanity.

They also specifically denounce the targeting of ethnic and religious minorities in the country, with frequent attacks on churches, mosques, schools and medical facilities, and the arrest of religious leaders.

In addition, MEPs are appalled by the attacks, harassment, detention and torture of healthcare workers in Myanmar and express fears over how the humanitarian crisis has been exacerbated by a third wave of COVID-19 in the country.

The resolution calls for the immediate and unconditional release of President Win Myint, State Counsellor Aung San Suu Kyi and all others arrested by the Tatmadaw on unfounded accusations during and after the coup.

It finally urges EU countries, through the Council, to continue imposing targeted and robust EU sanctions, with the aim of cutting off the economic lifelines of the Burmese junta, as well as demanding member states push ahead with targeted restrictive measures against those responsible for the coup.

The case of Paul Rusesabagina in Rwanda

Mr Rusesabagina, a Belgian citizen and U.S. resident whose story was recounted in the 2004 film Hotel Rwanda, was convicted and sentenced to 25 years in prison by a Rwandan court on 29 September. He was declared guilty of nine terrorism-related charges, and made criminally liable for activities attributed to the Rwandan Movement for Democratic Change / National Liberation Front (MRCD-FLN), a coalition of opposition political parties and its military wing.

Parliament considers the case of Mr Rusesabagina to exemplify the human rights violations taking place in Rwanda, with MEPs calling into question the fairness of the verdict and demanding his immediate release on humanitarian grounds.

Like Loading...
Tags:
Previous Article
Biodiversity commitment builds hope for ‘living in harmony with nature’
Next Article
Connection to the Real World: Revelation is Revealed.