The National Council of Churches (USA) has elected an all-female slate of officers for the first time in the ecumenical organization’s 71-year history.

Bishop Teresa Jefferson-Snorton, leader of the Fifth Episcopal District of the Christian Methodist Episcopal Church, on Oct. 13, became chair of the organization, starting a two-

The National Council of the Churches of Christ in the USA (NCC) was founded in 1950, serving 38 member communions and more than 40 million individuals.

The NCC partners with secular and interfaith partners to advance a shared agenda of peace, progress, and positive change.

Three of the new officers are women of color said the NCC.

Eaton is a Thursdays in Black ambassador who helps lead the push for world free from rape and gender-based violence for the WCC-led campaign.

“At this pivotal time in the life of the church in the United States, it is noteworthy that the NCC is modeling inclusiveness in selecting its leaders,” Jefferson-Snorton said in a statement.

“The denominations that make up the NCC demonstrate a commitment to embody the diversity of God’s creation in so many ways. This commitment is a call for all of us to show the love of God to all, promote unity in Christ Jesus and to resist the current cultural trends of divisiveness.”

The NCC Governing Board met virtually for its biannual board meeting on Oct. 13.

“Serving in leadership in the National Council of Churches is both an honor and a privilege,” said Snorton. “I am humbled to be a part of the life of NCC in this moment.”

Previous Article
The European Union will not finance “barbed wire and walls” at member countries’ borders
Next Article
‘Physical evidence of the pandemic’: New book reflects on COVID-19 experiences in Alberta 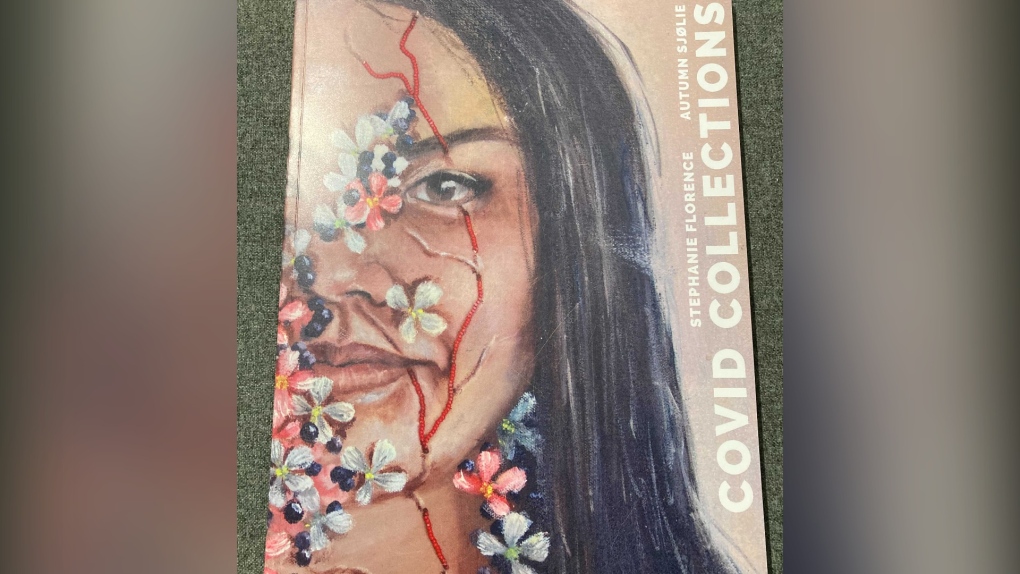