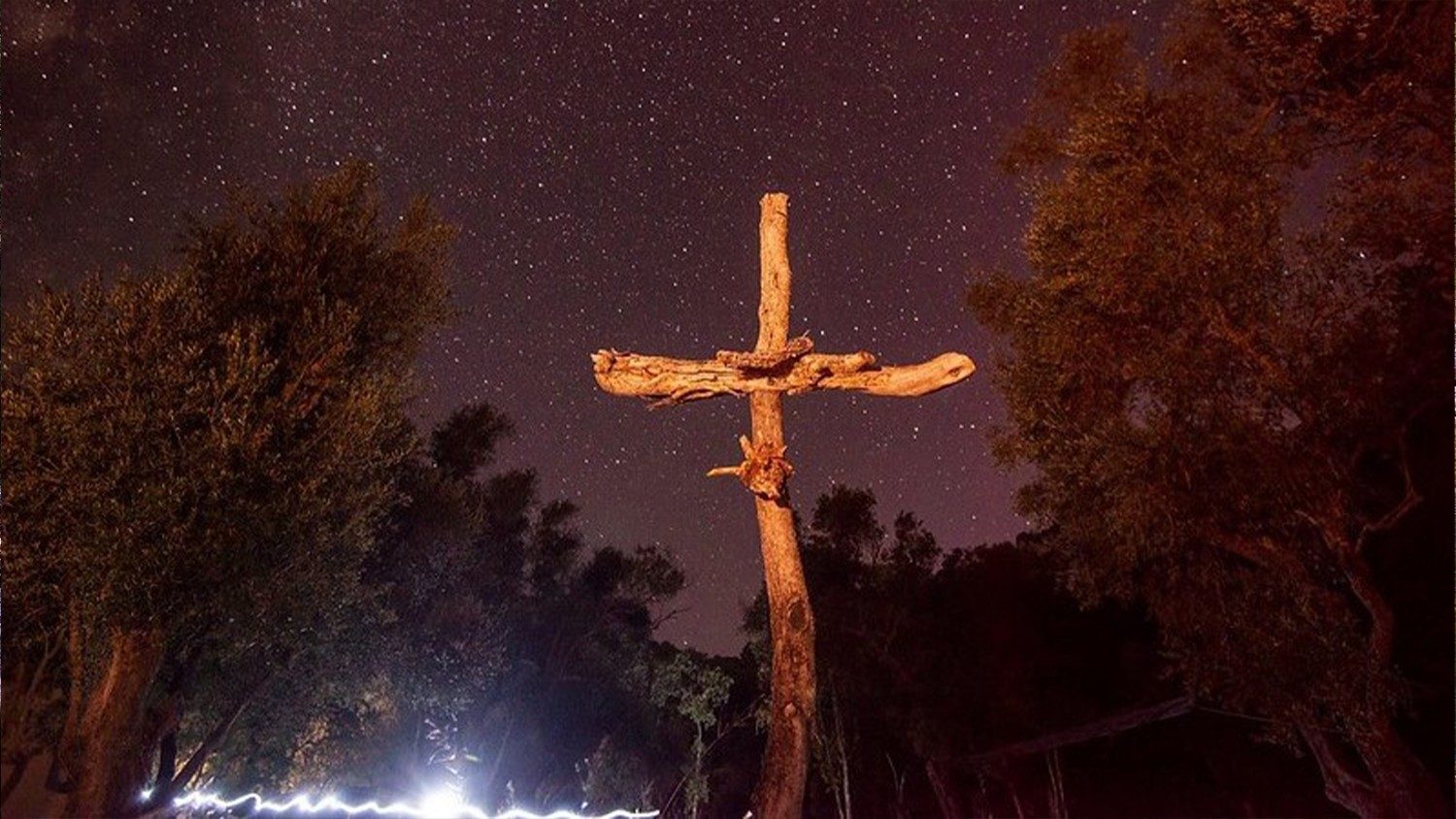 The Catholic bishops of Central Asia have formed a new regional bishops’ conference, bringing together the tiny Catholic communities of the former Soviet republics of Kazakhstan, Uzbekistan, Kyrgyzstan, Turkmenistan, and Tajikistan, to help forge unity and growth through greater sharing. The move comes three decades after the five nations became independent from the communist rule under the Soviet Union.

The territory of the former Soviet republics covers the Caspian Sea in the west to China in the east, which is home to the Uzbek, Kazakh, Tajik, Turkmen, and Kyrgyz ethnic groups. Except for the Tajik, most of them speak local dialects of the Turkish language. The region has Russia and Iran to the north as neighbours, with Afghanistan and Iran to the south.

It is a vast area of some 4 million sq km, which is about 64 percent the size of Europe, without Russia. With an estimated population of 72 million, mostly Muslim, Central Asia has a significant concentration of Russian Orthodox Christians.

“It is the result of two years of work and will bring the Catholic presence in this land to grow and mature,” said Bishop Adelio Dell’Oro of Karaganda in Kazakhstan. “We will have the opportunity to give greater meaning to our mission here, to understand what it means, 30 years after the independence of these countries, to be in a territory with a Muslim or Orthodox majority,” the Italian-born bishop told Vatican’s Fides news agency. “This is an important issue for all five countries. In this way, we will be able to go back to following a common path.” What until recently only happened between the various dioceses, is now also happening between the churches of the five states.

The new episcopal body was established by a decree from the Vatican’s Congregation for the Evangelization of Peoples on September 8. It aims to help the regional bishops respond together to common challenges and to ensure mutual support to address problems in each country.

Following the decree, the Bishops’ Conference of Kazakhstan held its 41st plenary session on September 20. The Apostolic Nuncio, Indian Archbishop Francis Assisi Chullikat, who has been doing the groundwork for the creation of the new body since 2016, attended the gathering.

Kazakhstan is the largest among the five Central Asian nations, with over 17 percent of its 19 million inhabitants professing Islam. Christians come next with over 26 percent, mostly Russian Orthodox Christians. They are followed by Buddhists and others.

The country’s some 250,000 Catholics, mostly of Polish, German and Lithuanian origins, make up a little over one percent of the country’s population.  The Christian population saw a rise in the 19th century, with many Poles, Lithuanians, Belarussians, Ukrainians, and Russians being deported to the Kazakh steppes under the Russian tsars.

Under the atheist ideology of the harsh Soviet rule, a new wave of Christians flowed to Kazakhstan with hundreds of thousands deported to the Soviet labour camps under Stalin in the 30s and 40s.  Christians kept their faith alive, secretly gathering in their homes to pray.

In 1978, the government relaxed the rules and people began to profess their faith more openly. After the fall of the Soviet Union in 1991, the Catholic Church in Kazakhstan was restored and Catholics felt free to worship publicly. A large number of deportees returned to their native homes and countries. At least four million people emigrated. While the Christian population dwindled, the Muslim population grew.

Pope Saint John Paul II established the Apostolic Administration of Kazakhstan on 13 April 1991, covering all of Central Asia. Diplomatic relations between the Holy See and Kazakhstan were established in 1994.

The reborn Church of Kazakhstan received a much-needed boost with the visit of Saint Pope John Paul II in September 2001. Some forty thousand people attended the Pope’s Mass.

Today, Polish Archbishop Thomas Peta heads the Archdiocese of Astana, the Kazakh capital; Spanish Bishop Jose Luis Mombiela Sierra heads the Diocese of Almaty; Bishop Dell’Oro, the Diocese of Karaganda; and the Apostolic Administration of Atyrau is taken care of by Apostolic Administrator Father Peter Sakmar of Slovakia.  Greek-Catholic Bishop Vasyl Hovera looks after the Byzantine-rite Catholics of Kazakhstan and in other nations.

During their meeting, the bishops of Kazakhstan consecrated their Church to the special protection of St. Joseph, according to the indications of Pope Francis’ letter celebrating the 20th anniversary of the apostolic visit of the holy Pope John Paul II.

The Church in Uzbekistan, Tajikistan, Turkmenistan, and Kyrgyzstan

In the other states of the region, Catholics are gathered in temporary ecclesial structures not large enough to justify the creation of fully-fledged dioceses.

Challenges of the Churches

Bishop Dell’Oro said church leaders will have “the opportunity to give greater meaning to our mission here, to understand what it means.” “Basically, what until recently only happened between the various dioceses is now also happening between the churches of five states,” he said.

The new bishops’ conference had scheduled a two-day webinar on October 12 on the theme: “The mission of evangelization in Central Asia in times of Evangelii Gaudium — Context, difficulties, perspectives.”

Among the challenges the Church in Central Asia faces is that of faith linked only to rites and traditions, and the painful legacy of atheism imposed during the former Soviet era.

Myanmar Catholics urged to speak out for their country – Vatican News