Ecumenical Patriarch Bartholomew in a hospital in the United States

His All-Holiness Bartholomew I was scheduled to lead Sunday’s service at St. Sophia Cathedral in Washington.

Ecumenical Patriarch Bartholomew, who arrived yesterday on a visit to the United States, was taken to hospital because he became ill after a long flight. This was announced today by the American Archbishopric of the Ecumenical Patriarchate, quoted by TASS.

Bartholomew was scheduled to lead Sunday’s service at St. Sophia Cathedral in Washington.

But just before he left for church, he felt sick “because of the long flight and the busy schedule” after arriving in the United States. A doctor advised the Ecumenical Patriarch to rest, and as a precaution, he was taken to George Washington University Hospital for examination, the statement said.

The Ecumenical Patriarch arrived in Washington on Saturday night and was warmly welcomed by members of the Greek-American community and church officials, his first visit since 2009. His plane landed at Andrews Air Force Base.

According to the program, Bartholomew’s visit to the United States ends on November 3.

Ecumenical Patriarch Bartholomew I was vaccinated against COVID-19 in January 2021 in a state hospital in Istanbul, Kathimerini reported. He wished to vaccinate as many people around the world as possible. The 80-year-old patriarch thanked the medical staff for their efforts and sacrifices in helping COVID-19 patients.

He also wished to vaccinate as many people around the world as possible to stop the spread of the deadly virus. 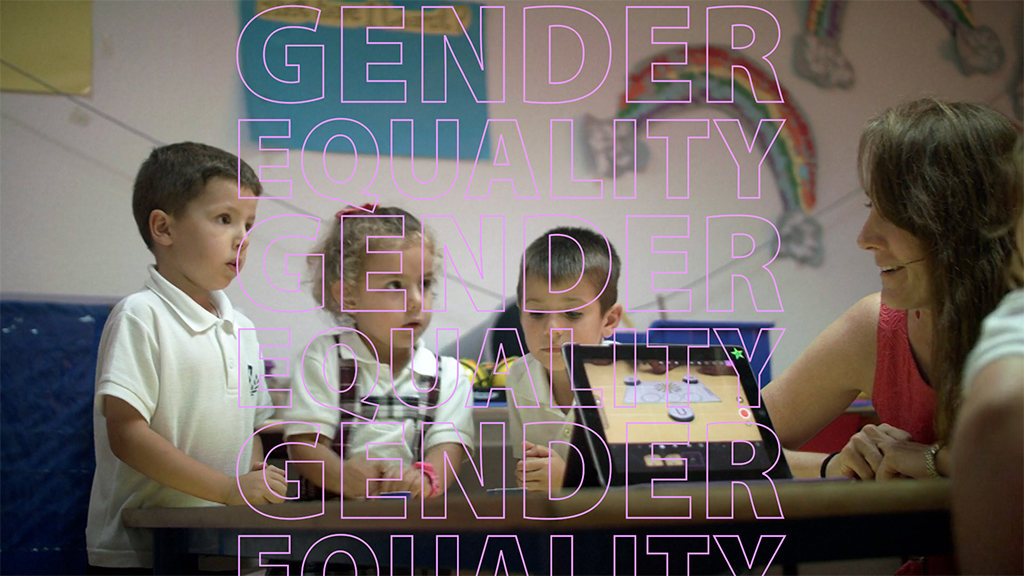