Tuesday, October 12, the Austrian NGO AllRise filed a complaint before the International Criminal Court (ICC) for “crimes against humanity” against Jair Bolsonaro for his role in the Amazon deforestation and its expected impacts on human life and health worldwide

4 000 km2 of Amazonian forest destroyed every year. The rate of this deforestation having increased by 88% since the arrival in power of the far-right leader, according to the NGO, this complaint, to which the ICC is not required to respond, is based in particular on the expanding science of “attribution” of the consequences of climate change.

“We want to understand the causal link to the global climate of what is happening in Brazil, of this massive deforestation,” said AllRise’s Austrian founder, Johannes Wesemann. “This is exactly (…) the definition of a crime against humanity: the intentional destruction of the environment and its defenders.”

According to studies, such as the recent IPCC assessment report on climate change, deforestation in the Brazilian Amazon has turned this fundamental carbon sink for the planet into a net CO2 emitter in 2020. Experts who worked on this complaint thus estimate that emissions attributable to deforestation under the current Brazilian administration will cause more than 180,000 additional deaths worldwide by the end of the century.

Bolsonaro already targeted by several complaints before the ICC

In January 2021, the cacique Raoni Matuktire, an emblematic defender of the Amazon rainforest, had already asked the ICC to investigate for “crimes against humanity” against the head of state, accused of “persecuting” indigenous peoples by destroying their habitat and violating their fundamental rights.

In July 2020, health workers in Brazil also requested an ICC investigation for “crimes against humanity” against Bolsonaro, this time for his handling of the Covid-19 pandemic.

But the ICC, established in 2002 to try the world’s worst atrocities and based in The Hague, Netherlands, is not compelled to act on the thousands of requests filed. 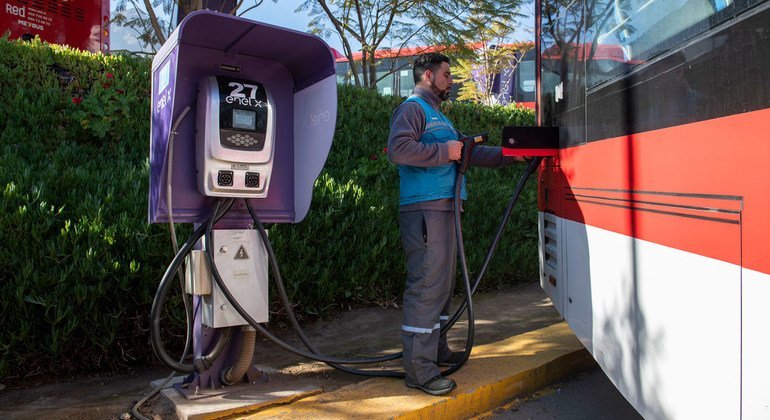