OECD: There is no way to know whether Bulgaria exports corruption abroad

Is it possible that the country of the European Union, considered by its citizens to be the most corrupt for years, does not export corruption abroad? The answer, according to a new report by the Organization for Economic Co-operation and Development (OECD), is that the situation is unknown.

And it is not known, because the Bulgarian authorities have practically no investigated cases of Bulgarians bribing in another country. The same applies to the transfer of money for bribes abroad through Bulgarian companies. As well as for the termination of participation in Bulgarian public procurement of foreign citizens convicted of fraud and corruption in another country. There is no effective legal framework for holding citizens accountable for corrupt practices – or related violations – outside Bulgaria.

In the absence of completed cases of this type, it is not possible to assess whether the law enforcement agencies are doing their job effectively and even how useful the trainings of magistrates on this topic are, which Bulgaria reports to the OECD. Although it was recommended to be introduced 10 years ago, there are still no adequate statistics on Bulgaria’s international cooperation with other countries.

The conclusions are from a report released a few days ago by the Working Group on Bribery in International Business Transactions, responsible for the implementation of one of the OECD conventions. It is to combat the bribery of foreign officials in international business transactions and related instruments and came into force in Bulgaria last century – in early 1999.

These are mainly measures – organizational and legislative – affecting cases of Bulgarian individuals and legal entities, as well as Bulgarian companies belonging to citizens of other countries accused of corruption. The previous report was from 2011 followed by a mid-term review in 2013, which found that 8 out of 28 recommendations were fully implemented (partially – another 8 and not 12).

The report of 14 October 2021 is on the occasion of the Fourth Phase of the Review of the Implementation of the OECD Convention against Bribery. Work on it began in 2016, was approved on October 14, 2021 by the representatives of the 44 member countries of the organization and was announced on October 22.

The very first sentence in the press release is unequivocal: “The detection, prosecution and increased attention to foreign corruption are things that are sorely lacking in Bulgaria and the situation needs to be significantly improved, including extensive changes in legislation.”

Among the listed new recommendations there are very specific ones, such as:

– ensuring that allegations of foreign corruption are properly assessed by the competent authorities, appropriate inspections and investigations are undertaken and prosecutors’ attention is drawn to the importance of acting against foreigners

At the beginning of the month, the meeting of the OECD countries in Paris was attended by three Bulgarian ministers – Finance Minister Valeri Velchev, Foreign Minister Svetlan Stoev and Deputy Prime Minister for European Funds Management Atanas Pekanov. Before the forum, there was speculation that 6 countries, including Bulgaria, could be offered a formal membership process, but this idea was not supported by Secretary General Matthias Corman.

One of the systemic problems that has been going on for a decade is that there is no anti-corruption clause in public procurement contracts and it is not checked whether a foreign candidate company is known to be involved in fraud and corruption. The recommendation was initially addressed to the Public Procurement Agency, but then Bulgaria explained to the OECD that this state body, which regulates the announcement and award of public contracts, is not actually responsible for the award of specific contracts. Therefore, the PPA is not interested in the internal control or ethical rules in the candidate companies, nor does it make a comparison with the data of international financial institutions. Thus, it turns out that the World Bank has identified 5 Bulgarian companies as having committed prohibited activities (fraud and corruption).

The text also takes into account positive changes such as updating texts in the Penal Code and a new anti-money laundering law, efforts to train law enforcement, cooperation between institutions, and that of financial intelligence with the financial sector. For some of the measures there is an opinion that they may not be proportionate and effective – such is the sanction for accounting, covering up corruption. Here the penalty reaches BGN 10,000 for companies, but the authors point out that this is only 5,100 euros – an amount that is hardly a problem for business, especially one that is ready to join a corruption scheme.

There are also cases, such as the one in which the Bulgarian prosecutor’s office knows but does nothing about a Bulgarian citizen accused of fraud and bribery in connection with a bank loan in another country. The explanation was that there was no need to conduct a parallel investigation because the Bulgarian pleaded guilty and was convicted and the crime was not committed on Bulgarian territory. In another case, it is a suspicion of spending money for bribes through Bulgarian “hollow” companies and a request for cooperation from another country to the Sofia Prosecutor’s Office. No preliminary inspections or pre-trial proceedings were initiated for the same reasons.

“Lead inspectors (from the OECD group) are seriously concerned that the absence of arrests, investigations and allegations of foreign corruption in Bulgaria continues, especially on allegations that have been made public or that the group has provided information to Bulgarian authorities “, wrote in a comment on this matter by the authors of the report. In addition, it is said that they understand that in Bulgaria the priorities are the fight against organized crime and misuse of EU funds, but it is recalled that it has commitments on international documents such as the OECD Convention.

The role of the media and harassment of Economedia

During their visit to Bulgaria in May, representatives of the group also discussed the state of media freedom and their role as a source of data on the mentioned type of corruption. At the meeting, it was said that publications about corruption “quickly fade away” because “public authorities do not respond to questions and inquiries from the media.” Public information is difficult to obtain due to the reluctance of the authorities and poor cooperation with them, the report said.

The authors also cite the case of the harassment against one of the publishers of Dnevnik and Capital. Economedia and Ivo Prokopiev are not explicitly mentioned, but it is said that “judicial harassment against independent media continues to intensify. In particular, in May 2020, Reporters Without Borders mentioned the case against a publisher on charges of privatization fraud.” According to the RSF, the process appears to be an example of “growing political pressure against a large independent media group” from “politically controlled agencies” in response to journalistic investigations that have revealed unpleasant truths about corruption cases. 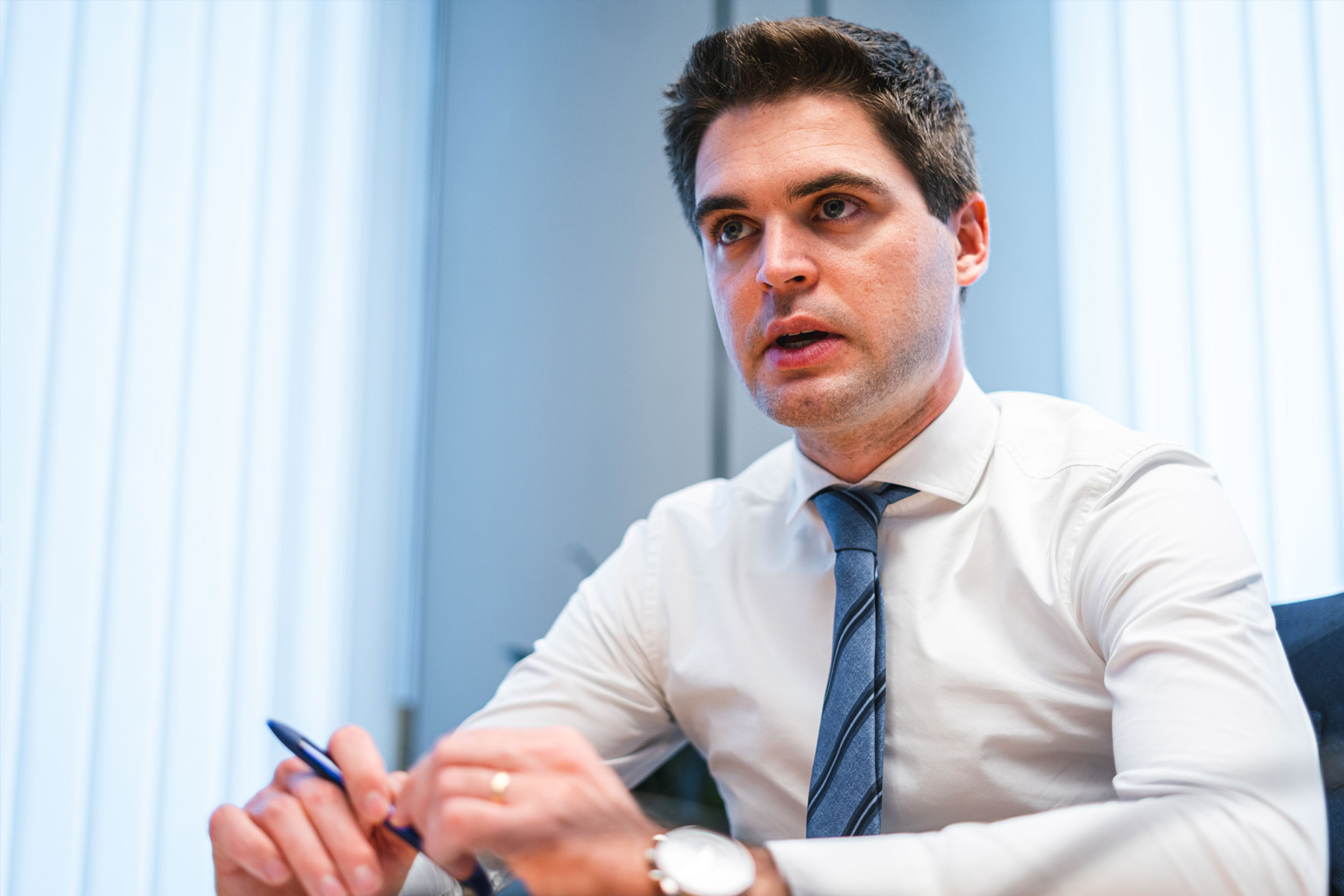