What is the Synod of Bishops? A Catholic Priest and Theologian Explains, By William Clark

On Oct. 10, 2021, Pope Francis formally opened a two-year process called “a synod on synodality,” officially known as Synod 2021-2023: For a Synodal Church.” In brief, the process involves an expansion of an established institution, called the “Synod of Bishops.” This means that bishops around the world will consult with everyone from parishioners to monks, nuns and Catholic universities before coming together for a discussion in 2023.

The topic? How the church can learn to rely more fully on this kind of consultation-and-discussion process – how it can become more “synodal” in its governance.

Throughout the centuries, the Roman Catholic Church has held many gatherings called “synods” – but seldom one this sweeping in its potential consequences.

As a Catholic priest who studies theology, with particular interest in the role of lay persons and of local communities in the worldwide Catholic church, I will be watching this synod carefully. In part, it is designed to make church governance more open and inclusive of all its members.

Coming Together
Many people – even many practicing Catholics – may find the name “Synod on Synodality” and its purpose puzzling. What is a synod in the first place?

The word derives from an ancient Greek term that means “coming together” or “traveling together.” Ancient Christians developed a custom of local leaders coming together to pray and make decisions about matters affecting all the Christian communities in a region. They gathered in the faith that their prayers and discussions would reveal God’s will and the way to achieve it.

These gatherings came to be called “synods” and began a tradition of regional synods for bishops, as well as larger ones called “ecumenical councils.” In principle, these were for all bishops around the world to discuss issues that were consequential for the whole church.

Over time, as the power of the papacy grew, ecumenical councils continued to be called, but regional synods diminished in importance. After the Protestant Reformation in the 16th century, such gatherings of Catholic bishops happened infrequently, and only with express permission of the Pope. Meanwhile, even ecumenical councils became rare – only two were held in 400 years.

The most recent one, the Second Vatican Council or “Vatican II,” met from 1962 to 1965 and launched important changes in church law and structure.

One of Vatican II’s goals was to revitalize the importance of bishops as heads of their local churches and emphasize their cooperation with one another. As a “college” under the leadership of the pope, the bishops are mutually responsible for the governance of the whole church.

To assist this revitalization, Pope Paul VI created a permanent structure for a Synod of Bishops, with a secretariat in Rome and a General Assembly gathered regularly by the pope. Since 1967, the popes have brought this assembly together 18 times: 15 “Ordinary Assemblies” and three “Extraordinary,” in addition to a number of “Special Assemblies” involving particular regions of the world.

“A Church Which Listens”
Pope Francis has shown special interest in the Synod of Bishops since the beginning of his papacy in 2013. The following year, he convened an “Extraordinary General Assembly,” outside the usual three-year cycle, on “the vocation and mission of the family.” The assembly talked about controversial issues such as welcoming to communion couples living outside church-sanctioned marriages. These discussions continued into an “Ordinary Assembly” in 2015.

2015 also marked the 50th anniversary of the Synod of Bishops established during Vatican II. At a ceremony for the anniversary, Francis gave a speech that laid out his views on “synodality. The word “synod,” he reminded the audience, is about cooperation.

“A synodal Church is a Church which listens,” he said, pointing out that mutual listening has been the goal of much of the church’s renewal since Vatican II.

“For the disciples of Jesus, yesterday, today and always, the only authority is the authority of service, the only power is the power of the cross,” Francis declared.

Since then, Francis has taken steps to give the church examples and a concrete framework for a more “synodal church.” In 2018, he issued new regulations that encourage much wider consultation with members and organizations of the church at all levels as part of the synod process.

And in 2019, he followed up a “Special Assembly” for bishops of the Amazon region with “Querida Amazonia,” a kind of papal document known as an “exhortation.” Here, he took the unusual steps of recognizing the authority of the synod’s own final document and referring important structural and procedural changes to their continuing work in their home churches, rather than to intervention by the Vatican.

Preparing for 2023
The current “Synod on Synodality” is the culmination of all this effort to bring a greater degree of openness, collaboration and mutual listening to the church. Unlike previous synods, this one officially begins in dioceses all over the world, with opportunities for mutual consultation at every level and among many different church organizations.

When the General Assembly meets in 2023, its task will be to prayerfully consider how to move forward as “a more synodal Church in the long-term” – a church that “journeys together.”

By William Clark, Associate Professor of Religious Studies, College of the Holy Cross

This article is republished from The Conversation under a Creative Commons license. Read the original article.

Like Loading...
Previous Article
Religious News From Around the Web Haiti, Afghan Sikhs, Survey: Catholicism
Next Article
Myanmar Catholics urged to speak out for their country – Vatican News 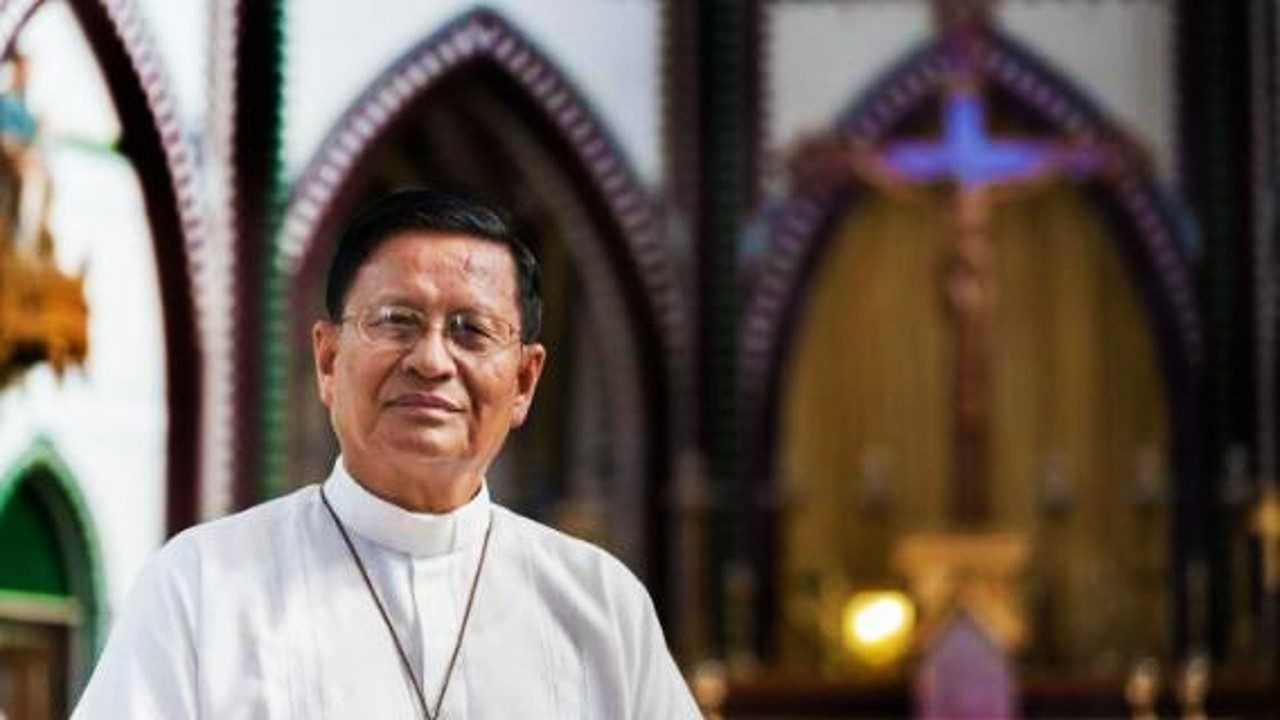