As a result of the melting ice, archaeologists have found in Norway a pair of wooden skis of amazing preservation, almost 1,300 years old.

I must say that the first ski was discovered in the Norwegian national park Rheinheien on Mount Digervarden in Innlandet county back in 2014. And seven years later, the ice melted so much that another ski appeared to scientists, reports arkeonews.net. They found her on the same mountain on September 26, guided by photographs and GPS coordinates, known from the first find.

And now, together, the items represent the oldest pair of skis ever found. Like the first, the second ski is made of wood, reaching 187 centimeters in length and 17 in width. It is about 17 centimeters longer than the first ski. It is also two centimeters wider. According to scientists, this is due to the fact that the skis were made by hand.

But they are confident that both pieces are paired, as they are made from an identical base consisting of three twisted birch bindings, a leather strap and a wooden fork. On the support of the second, archaeologists found traces of repair, which indicates wear and tear. The back part was missing – according to scientists, it may still be under the ice. Now archaeologists have to study the skis in order to understand at what point they broke – after being thrown by a skier, or while riding.

Skiing has been known in Scandinavia at least four thousand years ago. And it probably arose not for fun, but to overcome the snow-covered rugged terrain.

Photo: One of the found skis © arkeonews.net 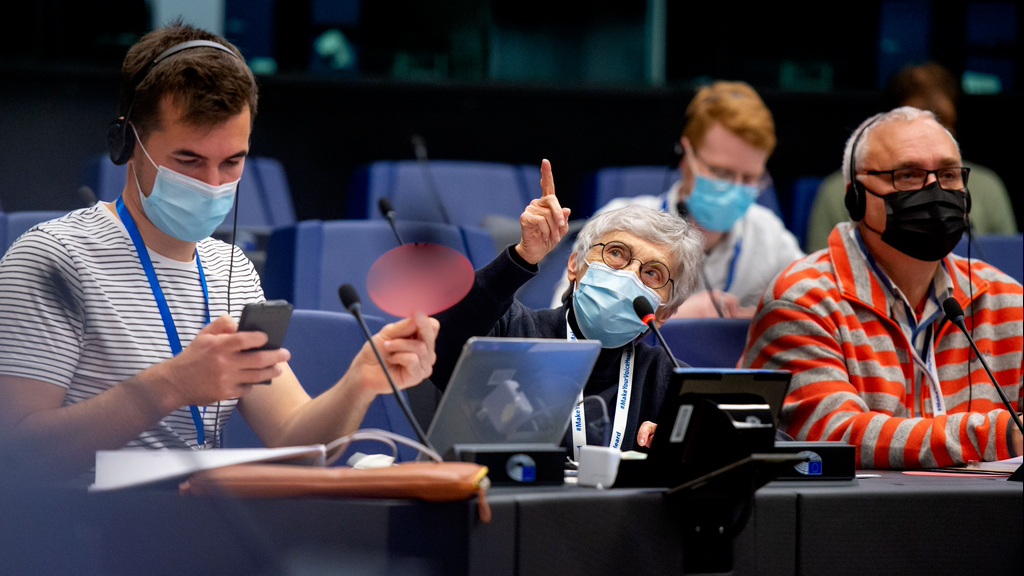