Drowning of 27 migrants in English Channel is worst disaster on record: IOM

Urgent action is needed to avoid a repeat of tragedies like this week’s drowning of at least 27 people in the English Channel, the United Nations Refugee Agency (UNHCR) said on Thursday.
The incident amounted to the largest single loss of life in the English Channel since the UN migration agency, IOM, started recording data in 2014.

Another 106 migrants were rescued in French waters on Wednesday alone.

Ever-increasing numbers of people are attempting the journey in small, unseaworthy boats as they flee conflict or poverty or persecution in Afghanistan, Sudan, Iraq, Eritrea and elsewhere.

UNHCR, says an estimated 1,600 people have died or disappeared in the Mediterranean Sea this year while trying to reach Europe from northern African States or Turkey. Hundreds more have perished in the Atlantic Ocean off West Africa on a migrant route to Spain’s Canary Islands.

Since the start of the year, well over 31,000 have attempted the dangerous crossing between France and the UK and 7,800 people have been rescued at sea, the French authorities have reportedly said.

Before Wednesday’s tragedy, 14 people drowned this year trying to reach the UK, a French maritime official said. Last year, a total of seven people died and two disappeared in the English Channel.

African migrants are rescued in March 2021in the Mediterranean Sea which remains one of the world’s most dangerous maritime migration routes.

In July, IOM Director-General António Vitorino called for “urgent and proactive steps” to reduce the loss of life of migrants travelling by dangerous sea routes to Europe.

His appeal followed a sharp rise in the number of deaths in the first six months of the year, after at least 1,146 people died attempting to reach Europe by boat from January to June, the UN migration agency said.

In September the IOM reported a sharp increase in the deaths and disappearances of migrants at sea heading to Spain’s Canary Islands, along the West African coast. By the end of September, 785 people, including 177 women and 50 children, had died or disappeared in 2021.

Among the UN’s recommendations to States to prevent further tragedies, UNHCR has reiterated the importance of continuing to raise awareness of the risks posed by sea crossings and of the false information given by smugglers who exploit the distress of children, women and men who have left their home countries.

The development of legal and secure channels such as family reunification visas is crucially important to ensure the safety of migrants, the UN agency insisted. 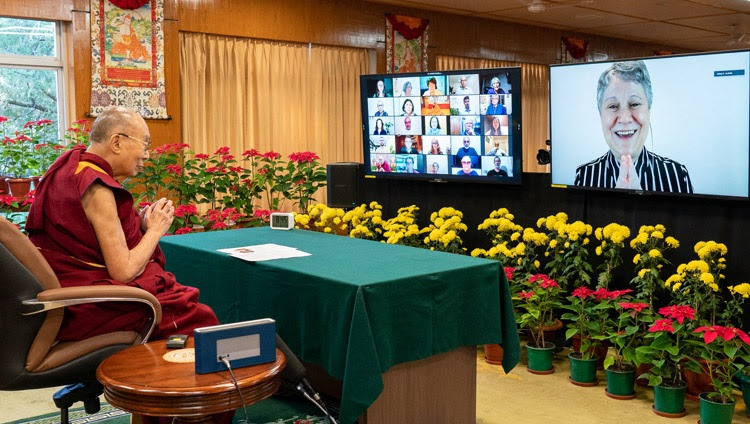