MANAMA, Bahrain — Representing King Hamad bin Isa Al Khalifa of Bahrain, Sheikh Khalid bin Khalifa Al Khalifa on Saturday expressed his appreciation for a reception held by the Bahá’ís of that country to mark the centenary of ‘Abdu’l-Bahá’s passing.

“We thank the [Bahá’ís] for bringing us together, alongside our Bahá’í brothers and sisters in all different parts of the world, to celebrate a unique and significant figure Who called for peace and dedicated His life and all His efforts to serving humanity,” said Dr. Sheikh Khalid bin Khalifa Al Khalifa, who is also the Chairman of the Board of Trustees of the King Hamad Global Center for Peaceful Coexistence.

The event, which was covered by the official state news agency and other major national news outlets, brought together government officials, academics, journalists, and religious leaders to reflect on ‘Abdu’l-Bahá’s life and His efforts to promote peace and unity.

Abdulnabi Al-Shoala, Chairman of the Board of the Dar Al-Bilad newspaper, stated: “This gathering represents an acknowledgement of ‘Abdu’l-Bahá’s ideas, achievements, and actions, which were all based on the foundations of equality between women and men, love, and coexistence among all people.

“His was a life epitomizing respect and acceptance of all religions, the oneness of God, and the unity of all humankind under one faith,” continued Mr. Al-Shoala, “This was His vision, and this is what everyone dreams of.”

Another attendee, Fawaz Alshurooqi, the Media Director at the Ministry of Education, spoke about ‘Abdu’l-Bahá’s message as “one that every soul on the planet should support.

“It is a call for unity… and solidarity to solve the challenges and problems of the world. His ideas were ahead of His time.”

Many participants spoke about the transformative power of principles expounded by ‘Abdu’l-Bahá. “This evening we are commemorating the centenary of the passing of a well-known figure throughout the world,” said Sharaf Al-Mezaal, an Assistant Professor at the Bahrain University.

She added: “We in Bahrain, as a united people, welcome and even rejoice in His example. He endeavored to promote coexistence and the principle of universal peace throughout the world.”

Dr. Al-Mezaal continued, saying that the more people who embody these principles, “the more peace and unity will spread in Bahrain.”

In recent years, the topic of peaceful coexistence has come to the forefront of public consciousness in Bahrain. Badie Jaberi, a representative of the Bahá’í community, spoke about the efforts of the Bahá’ís of Bahrain to contribute to this discourse, particularly religion’s role in fostering social harmony.

“The diversity that we see before us now is the most wonderful reflection of what ‘Abdu’l-Bahá exemplified, that religion should be the cause of love and unity among people and enable them to transcend their differences,” said Dr. Jaberi.

“When religion promotes uprightness, mercy, and forgiveness, there exists a common foundation on which believers of all religions can live and serve society side-by-side.”

and in English), prepared for the gathering and distributed to attendees, features a brief history of ‘Abdu’l-Bahá’s life and a selection of His writings. The booklet also contains accounts of ‘Abdu’l-Bahá’s extraordinary character written by His contemporaries from the East and West, including Imam Sheikh Muhammad Abdo, Prince Muhammad Ali Tawfiq, Sheikh Ali Youssef, Ameer Al-Bayan Prince Shakib Arslan, Ameen Al-Rihani, Kahlil Gibran, Auguste-Henri Forel, and Leo Tolstoy, among others. 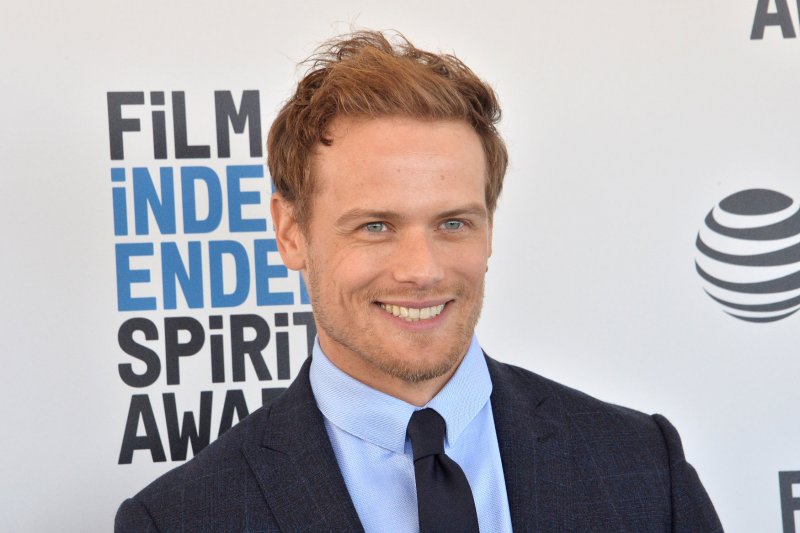