Many MEPs described COP26 as an important step, while stressing for the urgency of more global climate action to limit warming to 1.5 degrees Celsius.

Vice-President Timmermans said the EU helped deliver clear progress at COP26 that kept the Paris Agreement targets alive. He said the progress gave the world a chance to limit global warming to 1.5 degrees Celsius, as countries that do not have targets in line with this objective will have to come back with more ambitious national plans in 2022. Mr Timmermans also called for the EU to adopt the “Fit for 55 in 2030” package before the COP27 scheduled for late 2022, in order to continue to demonstrate European leadership in the fight against climate change.

Before the start of COP26, Parliament had called for higher global ambitions to achieve a strong outcome at the meeting. While some MEPs described COP26’s outcome as a failure most, however, labelled it an important step in the right direction. They said more action against climate change is needed across the globe, not least in the short run until 2030 where only the EU has a Climate Law and concrete plans to reach the targets. A number of MEPs said too many countries are not ambitious enough in their plans to help limit global warming to 1.5 degrees Celsius, with several specifically highlighting China. There were also calls during the debate for the EU to further increase its 2030 greenhouse gas reduction target, as some MEPs do not believe the current target is in line with this ambition.

You can watch a recording of the debate here.

Parliament’s delegation to COP26 was headed by Pascal Canfin (Renew, FR) and Peter Liese (EPP, DE). You can read their reactions to the outcome here. 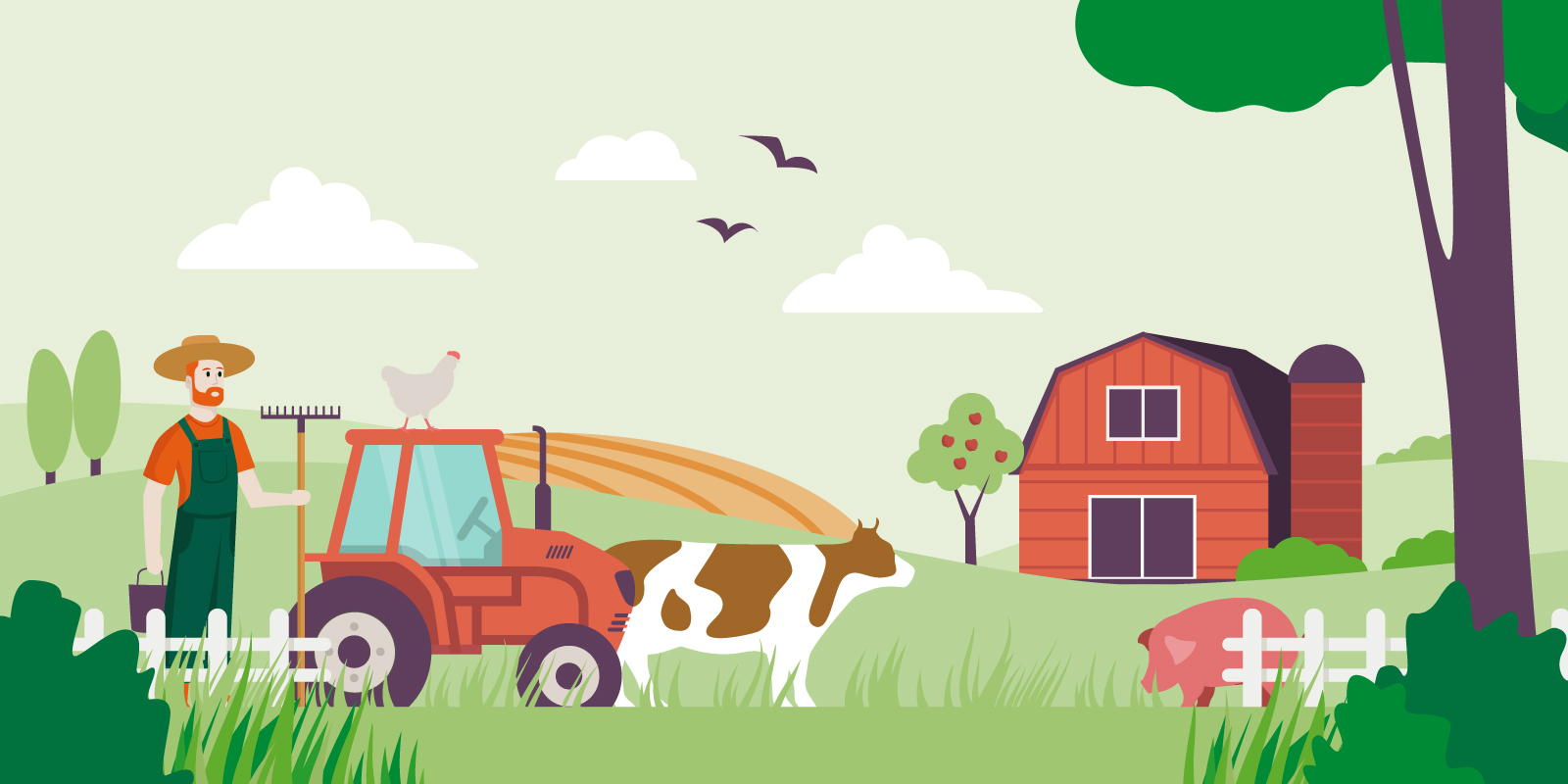