For next year’s EU budget, MEPs have secured better support for health, research, climate action, SMEs and the young.

Parliament has obtained in total €479.1 million for its priorities, on top of what the Commission proposed in the draft budget updated by the amending letter. MEPs were successful in increasing funding for programmes and policies that contribute to the post-pandemic recovery, in line with Parliament’s priorities set out in its guidelines for 2022.

Paving the way for a more resilient European Union

Particularly noteworthy are the increases for:

Overall, it amounts to €169.5 billion in commitment appropriations and €170.6 billion in payment appropriations. Details on the budget agreement of 15 November can be found in the press release following the deal with Council, and in the joint conclusions. A table with the figures can be downloaded here. A background briefing on the adoption of the European Union’s 2022 Budget can be found under this link.

The draft amending budgets 5/2021 and 6/2021 were part of the overall deal. They focus on giving help to Syrian refugees in Turkey and the region, and financing 200 million vaccination doses through the COVAX mechanism. They were adopted by 588 votes to 87 and 14 abstentions (DAB 5/2021) and 623 votes to 27 and 38 abstentions (DAB 6/2021). More information in the recent press release and the background briefing.

Council formally approved the agreement on the 2022 EU budget reached with Parliament on 23 November. Parliament approved the budget on Wednesday by 550 votes to 77, with 62 abstentions. It was then signed into law by the President of the European Parliament, David Sassoli.

Like Loading...
Tags:
Previous Article
Health Union: medicines must be more accessible and affordable
Next Article
Critical raw materials: The EU should secure its own supply 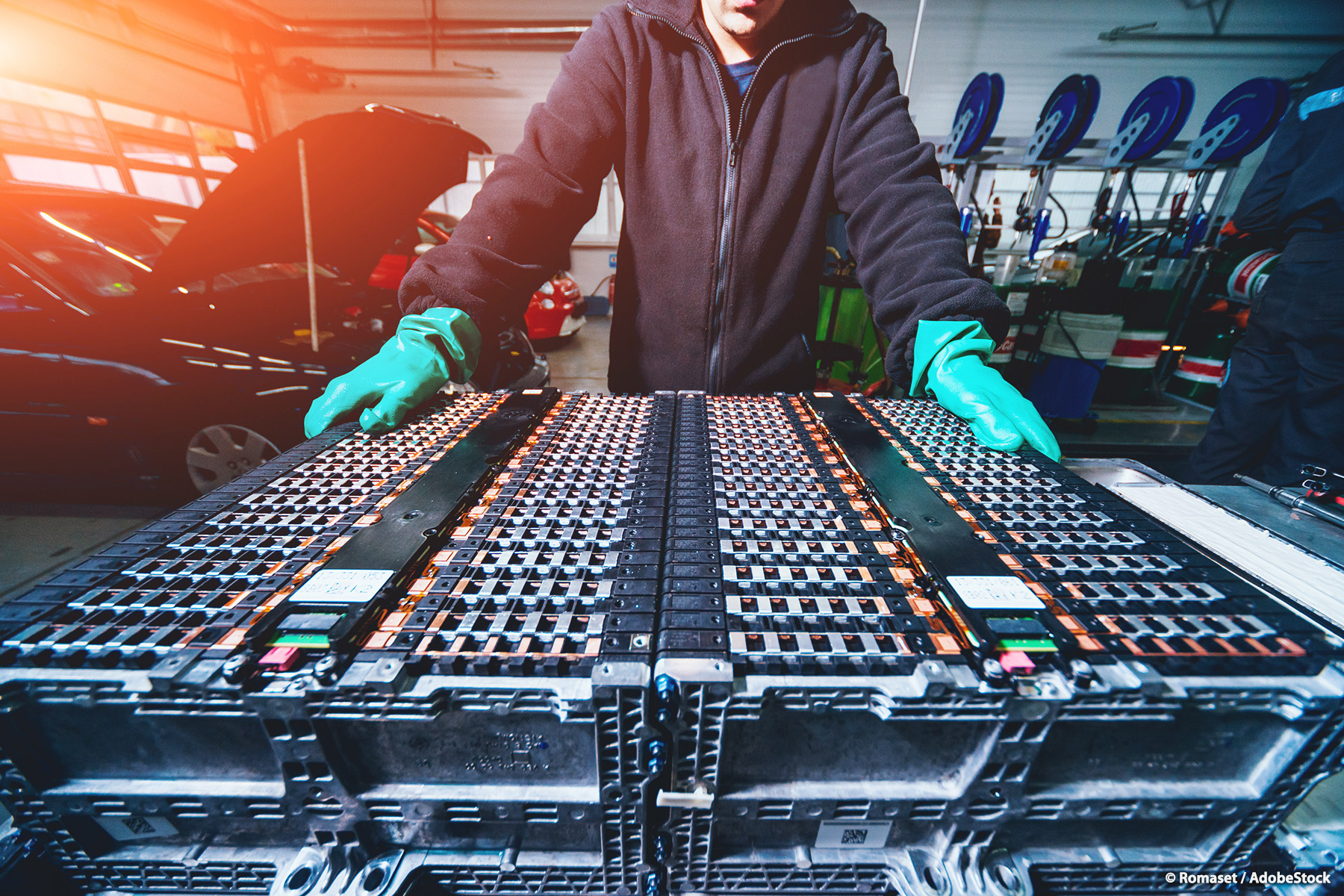