The exhibition caused tensions in relations between the two neighboring countries

The Greek newspaper Vima writes about new tensions in Greek-Albanian relations in connection with an exhibition in Tirana, which raises the issue of the Albanian Chami community and presents part of Greece as “occupied Albanian territories”, BTA reported. The exhibition, which includes photos and maps, is on display on the outer fence of the Albanian presidency building.

On Friday (November 19th), Greek media circulated photos showing Albanian President Ilir Meta looking at photos that reportedly raise the issue of the “Cham genocide” and “the occupation of Albanian territories by Greece”.

According to pro-government media in Tirana, Top Channel and Tema newspaper, the Greek government’s reaction is excessive.

“The exhibition on the genocide of the Greeks against the Albanians from Chamkoria has been available for several days on the fence of the presidency, where every passer-by can recall a part of our indisputable history through photos and maps,” reads an article in the Shiptaria newspaper.

“Ilir Meta was, is and will remain an opponent of changing the borders of the Balkans,” was the response of the Albanian government through its spokesman Teddy Blues, Vima reported. According to him, Meta viewed the exhibition “without committing to confirm the accuracy or make interpretations of what was said.”

Experienced Greek diplomats describe Meta’s actions as “extreme” and “clearly provocative”, Vima notes. According to them, the Albanian side has been trying to raise the issue of genocide and occupation for some time.

Such actions, according to Alexos Papadopoulos, a former minister who is well acquainted with Greek-Albanian relations, show that the Albanian president is oriented towards Turkey.

Chami is an Albanian community that remained in the Greek part of Epirus after the Balkan Wars. In 1944, the Greek authorities deported most of them – about 30,000 people – to Albania. According to the authorities in Tirana, Greece has committed genocide against the Chams and has occupied Albanian territories.

According to the official Greek position, such a question does not exist. Athens believes that the Chams cooperated with the Nazi occupiers and left their territories on their own. After the end of World War II, special courts were set up in Greece to convict those who aided the occupying forces. Under these decisions, the property of the Chams, whom Athens identifies as Muslims with Greek citizenship, has been nationalized, many have been sentenced to death in absentia and their citizenship has been revoked.

Albania and Greece are also at loggerheads over their maritime border (in the Ionian Sea), with disagreements over the International Court of Justice.

The Himara region generates about 500m euros in tourism revenues for the Albanian economy, but only about 10% of them benefit the local Greek minority, and about 90% for the Albanian oligarchy and mafia, which control all assets on the coast, Greek media reported. last year.

Himara is one of the northernmost cities in northern Epirus, historically Greek, but awarded to the newly formed Albanian state after the Balkan Wars in the early 20th century, although the Greek army liberated the predominantly Greek region.

The rights of the Greek minority in Albania have long been a hot topic between the two countries. 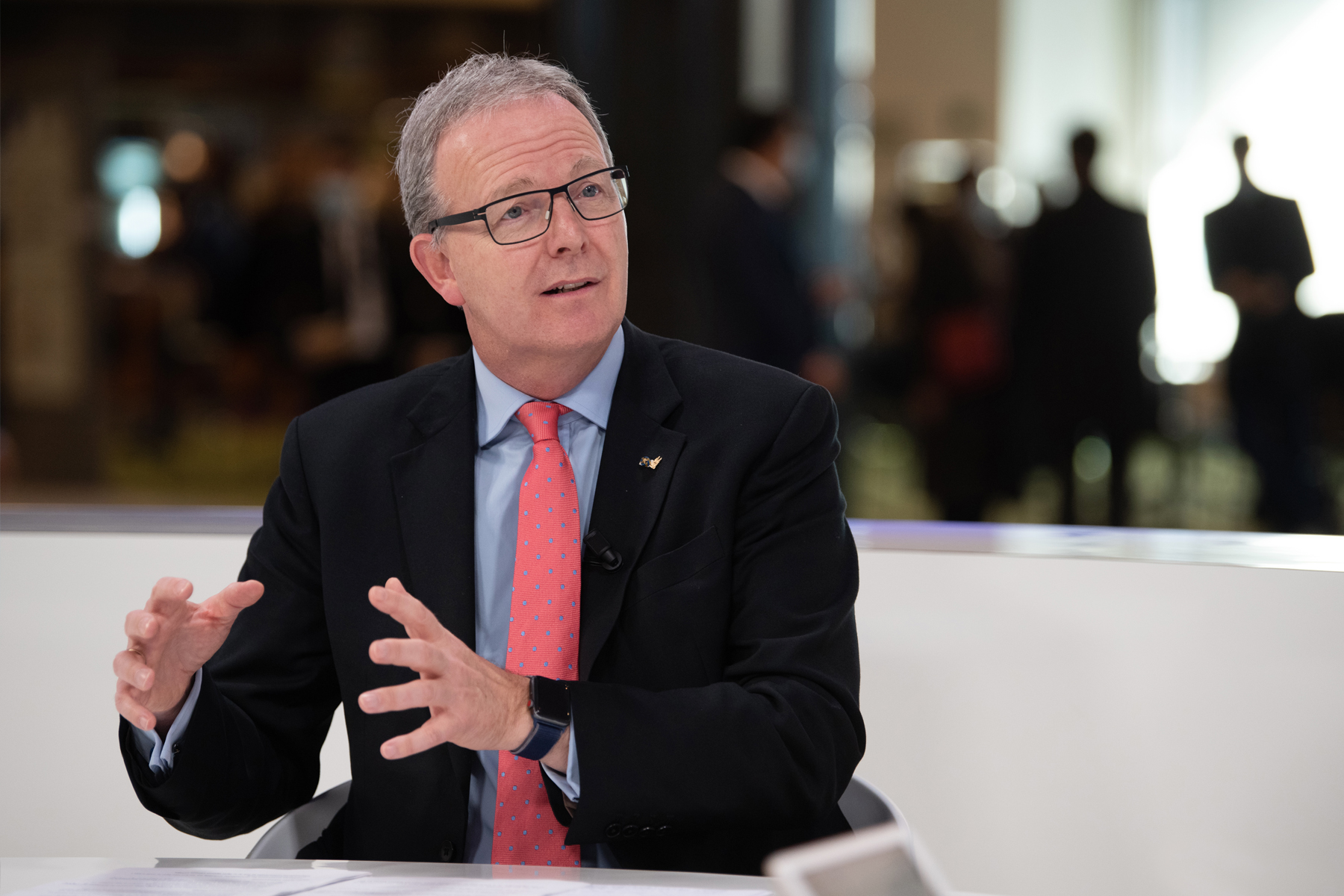