Kyiv City State Administration is urged to consider introduction of a concession for Kyiv Sikorsky International Airport as a pilot project.

As for the plans for the next year, we have offered the Ministry of Infrastructure of Ukraine to allocate UAH 4.6 billion for the development of regional airports.”
— Inesa Pikul, representative of the State Agency for Infrastructure Projects

KYIV, Украина, November 24, 2021 /EINPresswire.com/ — Kyiv City State Administration is urged to consider introduction of a concession option for Kyiv Sikorsky International Airport as a pilot project in the development of infrastructure of Ukrainian airports.The news was reported by RBC-Ukraine with reference to the statement of participants of the Economic and Legal Aviation Forum, which took place on November 19.

Petro Lypovenko, President of Association “Airports of Ukraine” of Civil Aviation (AAUCA) noted that signing of Agreement on shared aerial domain between Ukraine and the European Union necessitates for rapid and efficient adjustment of the infrastructure of Ukrainian airports to the standards used by the European airline companies. At the same time, AAUCA emphasizes that reconstruction of airports requires substantial investments.

“As for the plans for the next year, we have offered the Ministry of Infrastructure of Ukraine to allocate UAH 4.6 billion for the development of regional airports, excluding Dnipro Airport and Zakarpattia Airport, which will be financed under separate budget programs. As of today, after the first reading of the budget estimate, the projected amount is UAH 400 million. So it is too early to speak of our plans for the next year,” said the representative of the State Agency for Infrastructure Projects.

Andriy Moskalyuk, Senior Associate at EY (Ernst & Young), in his speech at the forum noted that the pilot concessions implemented in the seaports of Kherson and Olvia yielded about USD 140 million for the state budget.

Andriy Moskalyuk stressed that the initiation of public-private partnership (PPP) projects by a private party won’t provoke any corruption risks.
“In any case, a proper competition will be held to eliminate the corruption risks,” he added.

Mr. Moskalyuk believes the concession and PPP mechanism to be the best option for a system investor who wants to cooperate with the state.
Ahmet Hamdi Güvenç, a member of the Board of Turkish YDA, which manages Dalaman Airport, delivered a report on Turkey’s experience in PPP under the projects of reconstruction and erection of airports.

The representative of the Turkish company mentioned that since 1986, 249 PPP projects have been implemented in Turkey. These projects brought Turkey USD 156 billion.

“The first PPP project was the construction of an airport in Antalya, which was then transferred to concession. The main advantage of this model of partnership is that the state does not spend money, and having received a new infrastructure object, it receives money from the concession. Another advantage is a very tight time limit for construction or reconstruction of an airport. It is important for the state to create such conditions that guarantee the investor and concessionaire a refunding of the invested money,” said Mr. Hamdi.

He is convinced that Ukraine has a huge potential for the public-private partnerships in reconstruction and concession of airports.
Noteworthy, the forum was arranged by Association “Airports of Ukraine” of Civil Aviation. The event was attended by the heads of Ukrainian airports, government officials and industry experts. 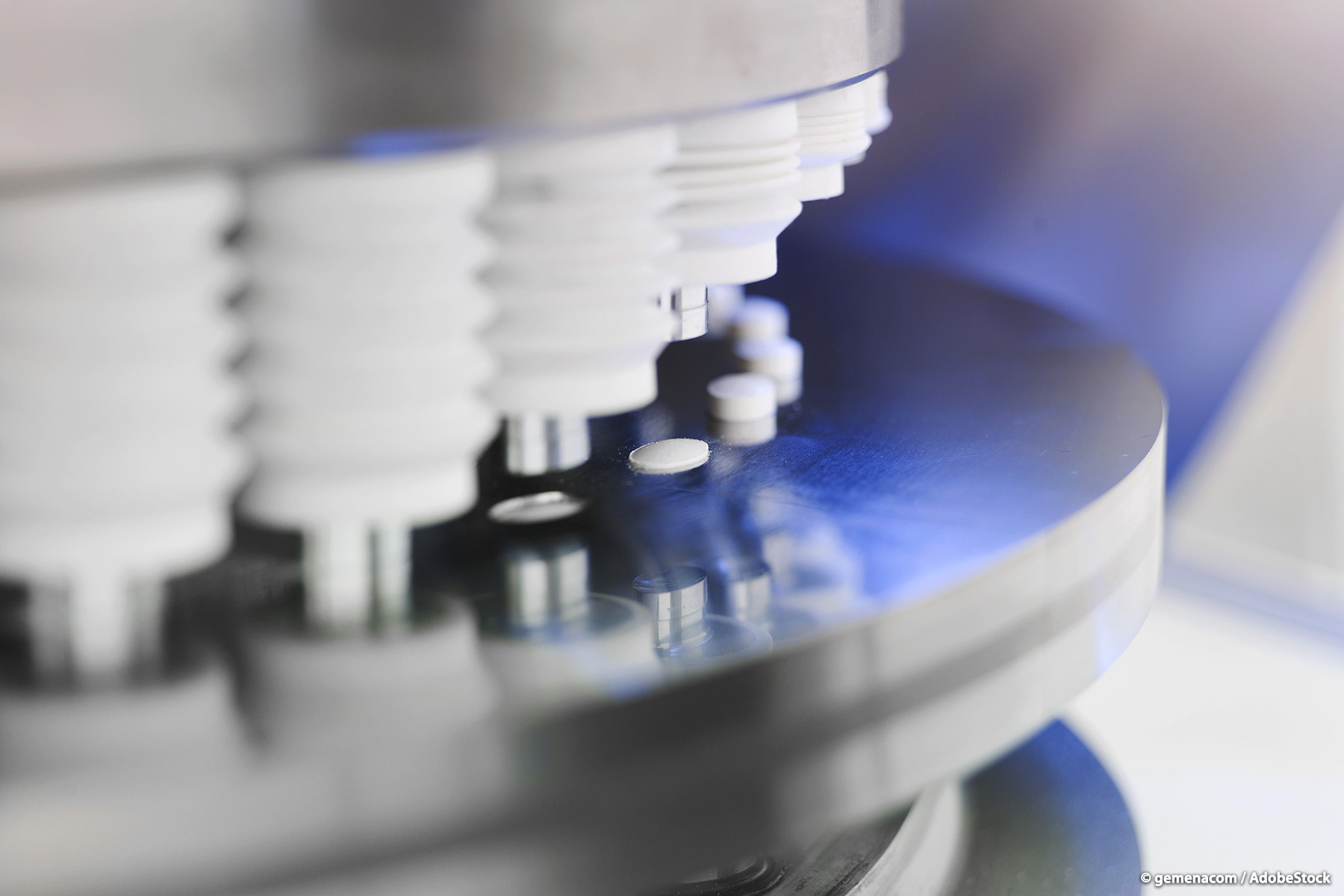