The collective European lawsuit against Ignatova is joined by Christine Grablis, who lost $ 130,000 overseas and does not renounce justice.

Christine Grablis, whose case against OneCoin was dismissed weeks ago by Judge Ramos of New York’s Southern District, has joined the case in London against Ruzha Ignatova, involving more than 60 plaintiffs who lost substantial sums in the hollow currency OneCoin created by the Crypto Queen.

A few weeks ago, the case of Kristin Grablis, which she filed against the organization of the crypto-pharaoh Ruzha Ignatova OneCoin, was rejected by Judge Ramos due to numerous jurisdictional problems. Grablis filed a lawsuit against Ignatova for the loss of $ 130,000. This type of problem is quite common in cases involving cryptocurrencies or cryptocurrencies, said the lawyer of more than 60 plaintiffs who invested in the scheme, Dr. Jonathan Levy.

Grablis decided that this obstacle would not stop her, and joined the plaintiffs in London and Brussels in the class action lawsuit against Ruzha Ignatova and Sebastian Greenwood, led by a lawyer. Levi. Grablis is determined to seek her rights with the other victims of the fraud.

The lawsuit in London, filed by the victims of the Crypto-Pharaoh against the organization OneCoin, revealed the existence of $ 500 million in blocked accounts in Dubai. Evidence of real estate in the United Arab Emirates and the transaction of 230,000 bitcoins between Sheikh Al Qasimi and Ignatova also emerged, the newspaper reported. Sheikh Qasimi paid them to Rouge in 2015 in exchange for most of OneCoin’s assets. This made Ignatova the second person with the most bitcoins in the world. The first is the creator of the cryptocurrency Satoshi Nakamoto.

Christine Grablis and more than 60 other investors have joined the pending petition of the European Union to introduce a superfund for victims of cryptocurrencies. It remains to be seen whether such a fund will be set up to secure fraudsters.

Lawyer Jonathan Levy says he will now seek to turn the London case into a group action involving lawsuits from New York and Ruzha Ignatova. Dr. Levy points out that due to the phenomenal rise in the price of bitcoin since 2015, “Ruzha Ignatova, called the Crypto Queen, is able to give back to investors dollar for dollar,” Dr. Levy said during a meeting. The defender of the deceived adds that “in addition to about a billion in cash and real estate, Ignatova has 230,000 bitcoins provided to her by her partner Sheikh al-Qasimi in 2015.” Dr Levy went on to criticize the authorities for neglecting investors: “Certain authorities with the necessary power have done nothing for investors. Thanks to some brave informers, we now know about the connection with Dubai and bitcoins.” Dr. Levy is particularly critical of the European Commission, which he accuses of allowing the OneCoin scheme to continue under the name OneLife in Bulgaria.

Only a few days ago in London, where the largest lawsuit in the history of cryptocurrency against Ignatova is being filed, her apartment in a luxury neighborhood was discovered. Nearly 1,200,000 paintings were found in it. “She had a picture of Andy Warhol stuffed in the cupboard, and it broke my heart because I studied at an art college,” said former police officer James, who was able to peek in Ignatova’s penthouse. The painting “Red Lenin” by Warhol was also found in the luxury apartment worth nearly BGN 30 million.

Less than a month ago, attorney Mark Scott, who is believed to be involved in Ruzha Ignatova’s schemes, won a lawsuit in New York over jurisdictional issues. The plaintiffs’ claim was rejected precisely because of this problem. Like Christine Grablis, she lost her lawsuit again in New York against Ruzha Ignatova. 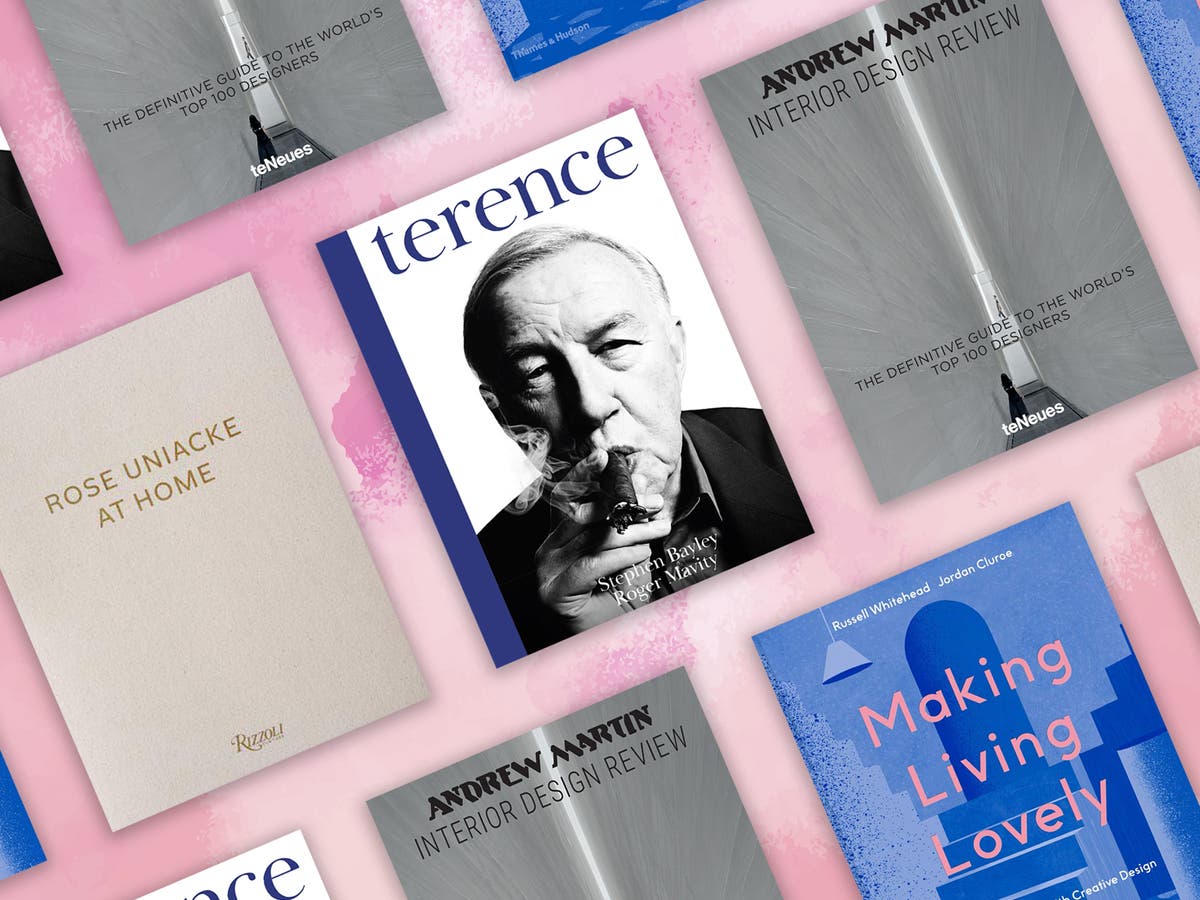