Anatoliy Sharij, a Ukrainian videoblogger, has been on the run in Europe since he left his country in 2011 to save his life which was threatened by neo-Nazis. In the summer of 2011, an unidentified aggressor shot in his car while he was inside, he said, but fortunately he was not injured. After experiencing all sorts of other threats, he thought it was time for him to look for a safe haven outside Ukraine. After three years spent in Lithuania where he got political asylum, he had to look again for another safe haven. On the run, he arrived in Spain.

[Photo above by strana.ua]

Sharij began to engage in journalism in early 2005. From 2008 to early 2012 he was the head of the Investigation Department of the website Obozrevatel, a publication of socio-political orientation.

From 2014 onwards, while living in the European Union, Sharij focused on producing video blogs for his YouTube channel, which among other things carried out debunking misinformation and propaganda in Ukrainian media.

The National Corps and neo-Nazis in Ukraine

Sharij has dedicated his professional career to denouncing organized crime and political corruption in his country. In particular, the neo-Nazi group “National Corps,” a paramilitary armed political party that worships Nazi ideals.

The National Corps, also known as the National Corps Party, and previously called the Patriots of Ukraine, is a far-right political party founded in 2016 by members of the “Azov Civil Corps” and Azov Battalion veterans. It is currently led by Andriy Biletsky, a former member of the Ukrainian Parliament from 2014 to 2019.

Sharij has been particularly targeted by this neo-Nazi group.

In 2020, the National Corps created an ISIS-style propaganda video on a Telegram channel showing Sharij as a prisoner about to be beheaded like the 21 Egyptian Copts in Libya in 2015.

During their demonstrations in Kyiv, those neo-Nazi militants regularly show banners with a rope to hang him or with his head in a bloody jar.

A coffin with his name on it was also laid down by National Corps militants outside his office in Kyiv as Spanish and German media reported with unambiguous pictures.

His fights against neo-Nazism

Sharij has a lot of enemies because he disturbs the political and business establishment of Ukraine.

On 14 May 2018, Kyiv Post praised him for revealing that Ukraine’s Consul General in Hamburg was a fascist after Vasyl Marushchynets wrote in Facebook “It’s honorable to be a fascist.”

And Kyiv Post added: “Blogger Anatoliy Sharij was the first to bring Marushchynets’ alleged posts to public attention, via a YouTube video published on May 12. The media and the internet users also shared a photo of a person who looks like Marushynets holding a cake with the words ‘60 Mein Kampf,’ a reference to the book by Nazi dictator Adolf Hitler.”

The Ukrainian diplomat was first suspended and then dismissed. But in 2019, a Kyiv court decision ruled that the termination of his diplomatic mission was illegal and the foreign minister was forced to reinstate the ex-consul fired over his fascist and anti-Semitic remarks made while serving in his post. This ruling angered the Jewish media and shed additional shadows on the Ukrainian judiciary which is known to be marred by corruption.

In danger in Spain

Sharij’s investigative journalistic work is disseminated through his website and social media. Although he is now living in the EU, he continues to have a major impact on Ukrainian society and voters. He claims to have 2.5 million subscribers and 4 billion views. Among his followers, 50% are from Ukraine, 30% from Russia and the rest from Russian-speaking people all over the world.

According to a study conducted by the company Brand Analytics, he has the highest penetration in Ukraine. Because of his popularity, he remains a major target of the Ukrainian neo-Nazis, even in Spain.

Despite his prudence, Sharij’s hideout in Spain, where he lives with his wife and their 18-month old son, has been identified by Ukrainian neo-Nazis.

The tentacles of the National Corps reached him Spain in October 2019 when a former soldier of the Aidar Battalion, Alexander Zolotukhin published a post with the address of Sharij’s house, a picture of it and of his wife’s car. According to Amnesty International , the Battalion has committed war crimes, including abductions, unlawful detention, ill-treatment, theft, extortion, and possible executions.

After the disclosure of Sharij’s place of living, dozens of Nazi militants have demonstrated outside his house and death threats have come back. The Ukrainian couple has requested the protection of the Spanish police. 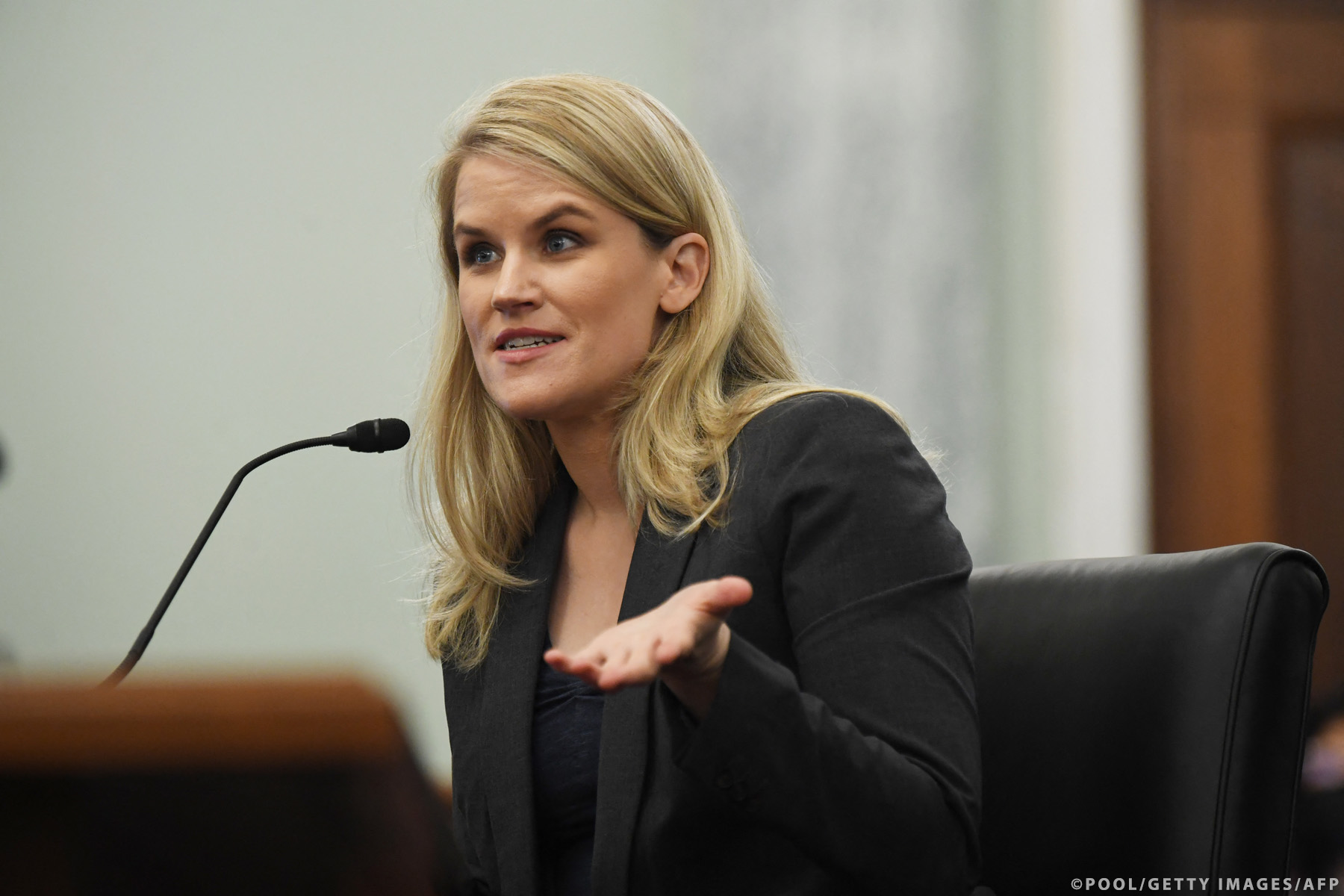