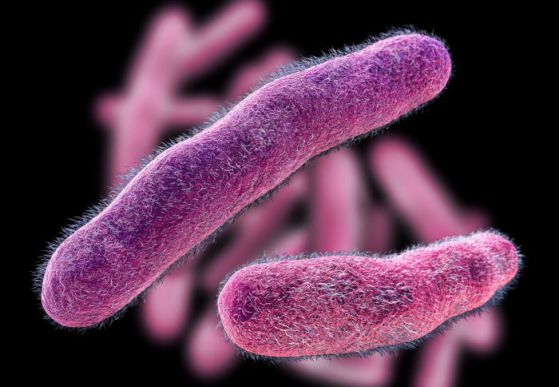 Many non-drug infections are caused by bacterial biofilms – clusters of bacteria that live in and around us and are extremely resistant to external influences. These biofilms have a great impact on human health, writes Science Daily. For example, cystic fibrosis can be fatal and caused by airborne bacterial biofilms. They cause infections that even the most powerful antibiotics cannot deal with. But how are these biofilms formed? Researchers at UCLA have found that bacteria adapt to new surfaces by literally “getting on their feet” and “walking”.

“Bacteria exist in two physiological states – as floating, unicellular organisms, similar to plankton, and as biofilms attached to a specific surface – a densely populated, well-structured community governed by a unique ‘social order,'” said bioengineering professor Gerard Vaughn. “Bacteria in biofilms have a different phynotype than their free-swimming counterparts, although they have an identical genome. In the process of adapting to a given surface and socializing to the new community, they turn on and off different genes, which drastically changes their behavior, “he added.

The study, published in the new issue of Science, describes an unexpected mechanism of adaptation to biofilm – “walking”, which Vaughn and colleagues observed in Pseudomonas aeruginosa, a pathogen that is partly responsible for deadly cystic fibrosis infections.

This bacterium stands up and moves with the help of tentacles called “type IV files” that function just like legs. Moreover, walking allows P. aeruginosa to explore surfaces very successfully and to make a living. The upright position of her “body” is also the first step in separating from the surface, Science Daily reported.

“We have shown that vertical placement plays a key role in major bacterial life cycle events: upright unicellular organisms can be more easily separated from surfaces and thus more effectively propagated to new receivers,” said Von Jacinta’s colleague Conrad. “Our contribution to science is that we have made a direct link between the behavior of unicellular and important events in the life cycle of bacteria.”

Controlling the formation of biofilms will have a huge impact not only on medicine. The accumulation of bacterial biofilms, for example, undesirably increases the use of fuel in ships and aircraft. Microorganisms are also responsible for the pollution of water and various foodstuffs. Understanding the processes that make “walking bacteria” dangerous will give humanity new weapons to fight them, Vaughn concluded. 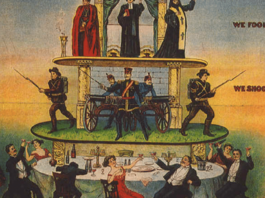 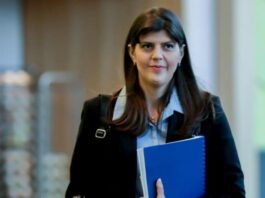 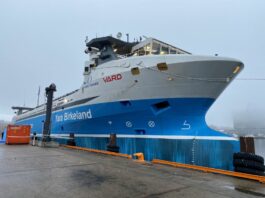