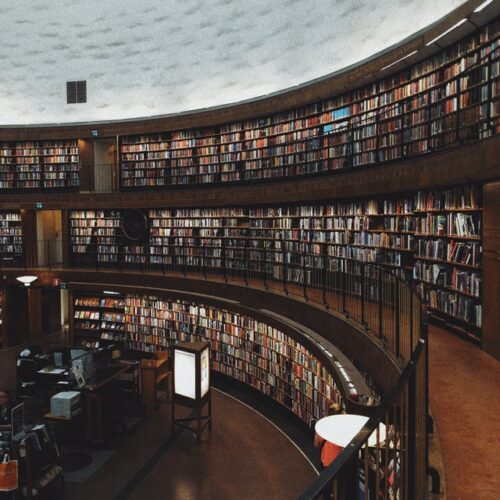 Do Cell Phones Cause Cancer? Latest Study Finds No Increase in Risk of Brain...

Zero Wasted Electricity: To Revolutionize the Way We Live With Superconductivity

The dramatic collapse of Indonesia’s Anak Krakatau volcano in December 2018 resulted from long-term destabilizing processes, and was not triggered by any distinct changes in the magmatic system that could have been detected by current monitoring techniques, new research has found.

The volcano had been erupting for around six months prior to the collapse, which saw more than two-thirds of its height slide into the sea as the island halved in area. The event triggered a devastating tsunami, which inundated the coastlines of Java and Sumatra and led to the deaths of more than 400 people.