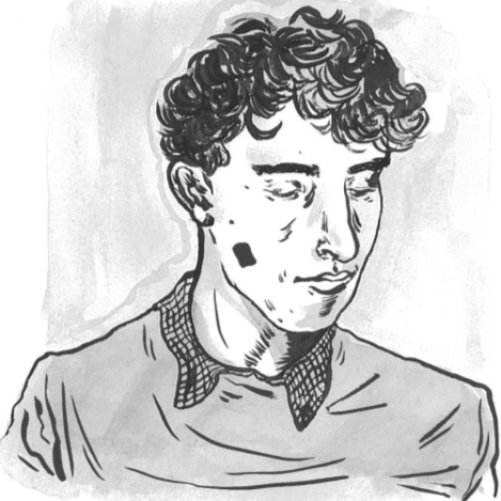 The current Australian Prime-Minister conceded defeat, after not being able to gain more seats than the Australian Labor Party. Anthony Albanese, leader of the ALP, has already claimed victory and is expected to form the next government.

The defeat of Scott Morrison was already expected, as the Liberal Party of Australia, and the rest of the “Coalition” that formed the about to be unseated Australian government, composed by the LPA and by the National Party of Australia, were not able to manage well the Prime-Ministers troubled government and leadership. Peter Hartcher, political and international editor of the Sydney Morning Herald, considers that Morrison wasn’t able to please the “broad church” that forms the LPA, between liberals and conservatives. In spite of describing itself as a pragmatist, Morrison’s right-wing populism alienated many voters, mainly the ones that live in the suburbs. These voters were considered to be one of the “bedrocks” of the Liberal electorate, but have now moved to independent candidates. This Independent phenomenon was particularly present in Sydney. The Green Party also saw a rise in the vote share.

Scott Morrison conceded defeat early in the election night, saying that “in a time like this,” it is “very important to have a clear understanding” of the Australian government, and wishing Albanese the “best of luck.”. Despite only having managed to get 52 seats* in the House of Representatives, Morrison won the popular vote, with 3 835 976, against Labor’s 3 554 410 votes.

Anthony Albanese, leader of the Labor Party, and the next Prime-Minister of Australia, said in his election victory speech. The newly elected Australian PM promises swift action on the climate crisis, by making Australia a “renewable energy superpower”. In his speech, Albanese also vowed to work with all Australians to make the economy “leap” and grow, so the government can protect and expand healthcare and prioritize “equal opportunity for women”.

76 seats are needed for a majority in the House.

Check the live results on the AEC: https://tallyroom.aec.gov.au/HouseDefault-27966.htm

–  Check for updates on this story.

Ukraine: Draft law on banning the activities of the Russian Orthodox Church

16 Days of Activism: Women in Power – Women for Justice

Is it true that dogs attack if they sense fear?