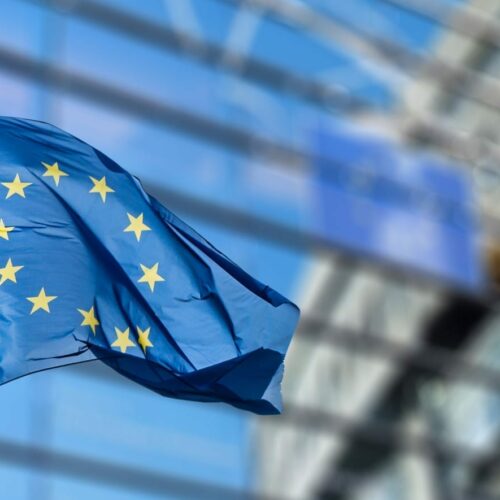 Commission proposes fishing opportunities for 2023 in the Baltic Sea in an effort to...

European Commission - 23 August 2022 0
Based on this proposal, EU countries will determine the maximum quantities of the most important commercial fish species that can be caught in the sea basin.
3 min.

The drought situation in many regions of Europe remains severe, according to the Commission’s Joint Research Centre (JRC) latest ‘Drought in Europe – August 2022‘ report, an update of the assessment of Europe’s drought situation based on the data and analyses of the European Drought Observatory.

The evolution and impacts of the prolonged drought in the EU confirms the worrying situation of July 2022: 47% of the EU is still under warning conditions, meaning that precipitation has been less than usual and soil moisture is in deficit, and 17% of the EU is in alert, meaning that also vegetation and crops show the negative effects of drought. Cumulatively, 64% of Europe is under warning or alert, which is also contributing to spread widely the areas of fire danger across the EU.

Commissioner for innovation, research, culture, education and youth, Mariya Gabriel, said: “The combination of a severe drought and heatwaves has created an unprecedented stress on water levels in the entire EU. We are currently noticing a wildfires season sensibly above the average and an important impact on crops production. Climate change is undoubtedly more noticeably every year; the European Commission and its scientists are working tirelessly to map and study this crisis with the best technology available, from the space and on the ground, and are leading the efforts to protect our environment and our citizens from emergencies.”

Water and heat stresses worsen significantly previous negative outlook on yields for summer crops, as reported in the JRC MARS Bulletin of August 2022. Current yield forecasts for grain maize, soybeans, and sunflowers at the EU level are, respectively: 16%, 15%, and 12% below the 5-year average. The severe precipitation deficit has affected almost all rivers across Europe, affecting the energy sector for both hydropower generation and cooling systems of other power plants, as well as river transport. Several EU Member States took measures to restrict water as supplies may still be compromised in the coming weeks. Warmer and drier than usual conditions are likely to occur in the western Euro-Mediterranean region in the coming months, until November 2022.

In the last days, precipitation events have alleviated drought conditions in some regions of Europe. However, they brought new challenges as in some areas they occurred in the form of severe thunderstorms. According to JRC experts, the current drought still appears to be the worst since at least 500 years. Final data at the end of the season will confirm this preliminary assessment. The Joint Research Centre produces real-time drought information through the European and Global Drought Observatories (EDO and GDO), which are part of the Copernicus Emergency Management Service (CEMS).

In the Military Temple of the Russian Federation, a stained glass window with pieces of glass from Mariupol blessed

A complete guide to the health benefits of nuts

In 3 years, 2707 rhinos were killed by poachers